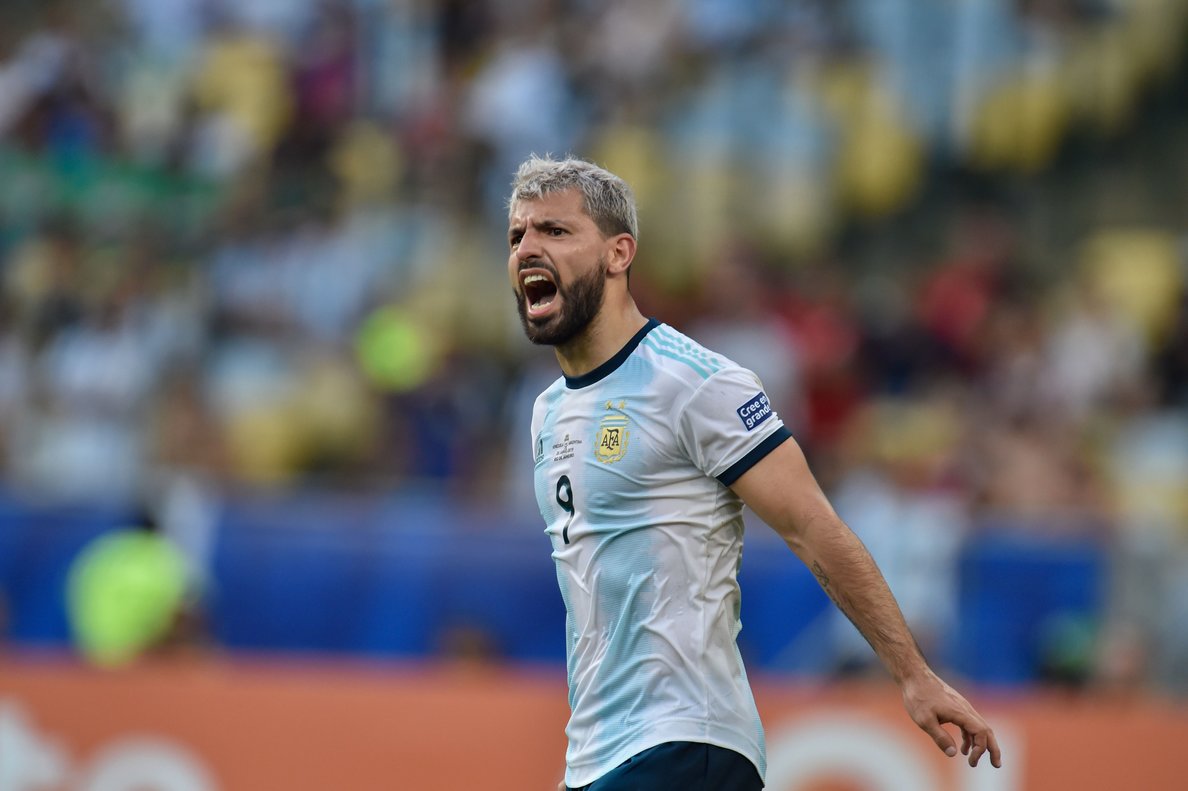 Sergio Agüero is set to miss next month’s World Cup qualifiers for Argentina due to injury.

After missing the October World Cup qualifiers due to injury, there were reports that Agüero would be included in next month’s team. However, the Manchester City striker was injured and had to be substituted off for his team in their last match and per reports, Agüero will not be available for the World Cup qualifiers next month.

Agüero may not be included but as we reported earlier, Angel Di Maria is set to be back in the Argentina squad for the matches.