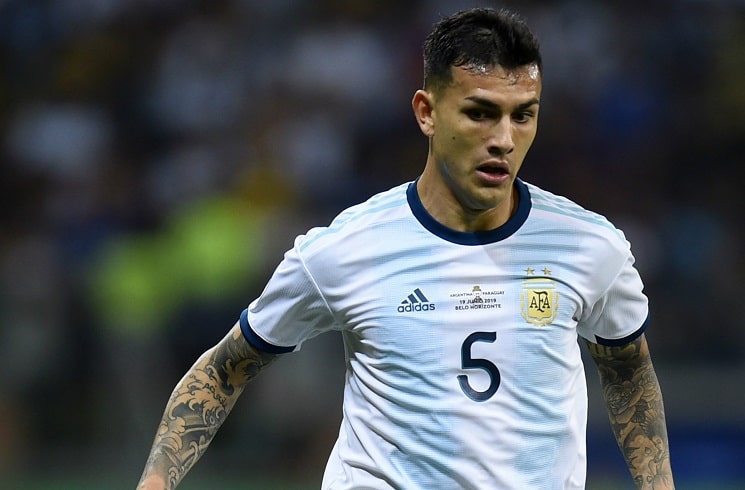 “Us, who are part of the generational change, we’re hand in hand with him. He is very lose to us and very open, if you want to ask him something, he has no problems.”

Paredes also spoke about his place in the team:

“I’m confident in my position and the coach too. That’s what is important. The rest can think what they want.”

“There’s a very nice group being put together with very good people and incredible players. It’s important for any national team to be that united.”