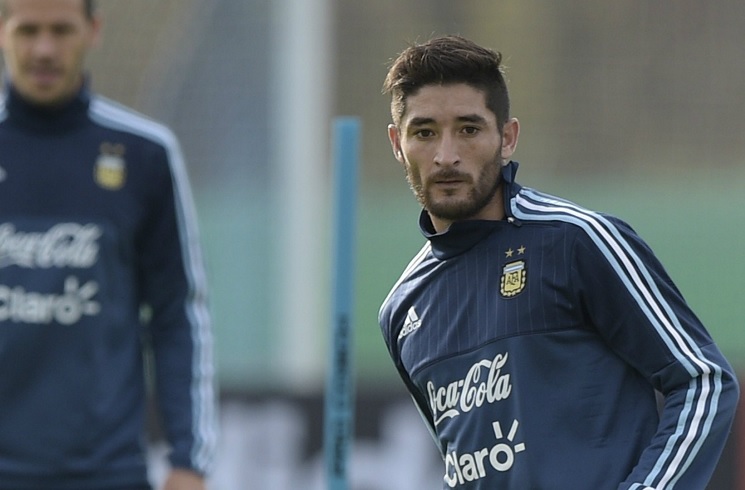 Three players could be called up for the Argentina national team to replace the injured Gonzalo Montiel.

With the right back spot open due to Montiel’s injury, one of three players for the local league could be called as a replacement. Per a report by TyC Sports, Julio Buffarini of Boca Juniors, Milton Casco of River Plate and Fabricio Bustos of Independiente are the three in the running.

Argentina national team coach Lionel Scaloni is expected to announce the list of players from the local league on Sunday. The team will play Paraguay on November 12 before playing the second game on November 17 vs. Peru.