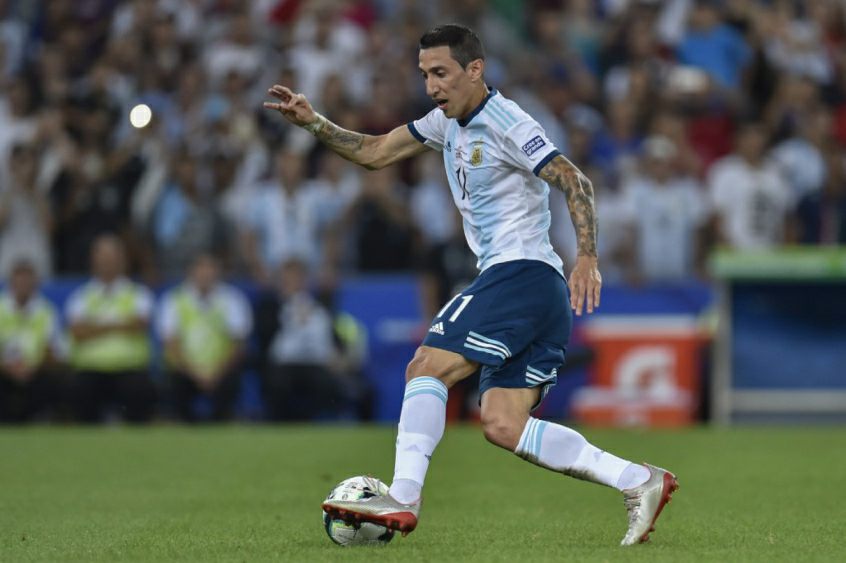 Angel Di Maria is back in the Argentina national team as the squad has been announced for the November World Cup qualifiers.

Argentina national team coach Lionel Scaloni has selected Di Maria for the World Cup qualifiers later this month. This marks the return of Di Maria to the team for the first time since last year.

As we reported earlier, Sergio Aguero would not make the team due to injury. Two other players missed out on the squad as Juan Foyth of Villarreal and German Pezzella of Fiorentina both did not make the team. Lionel Scaloni selected 25 players from abroad for the two World Cup qualifying games against Paraguay and Peru later this month.

Here’s the squad with the local league players expected to be announced in a few days: 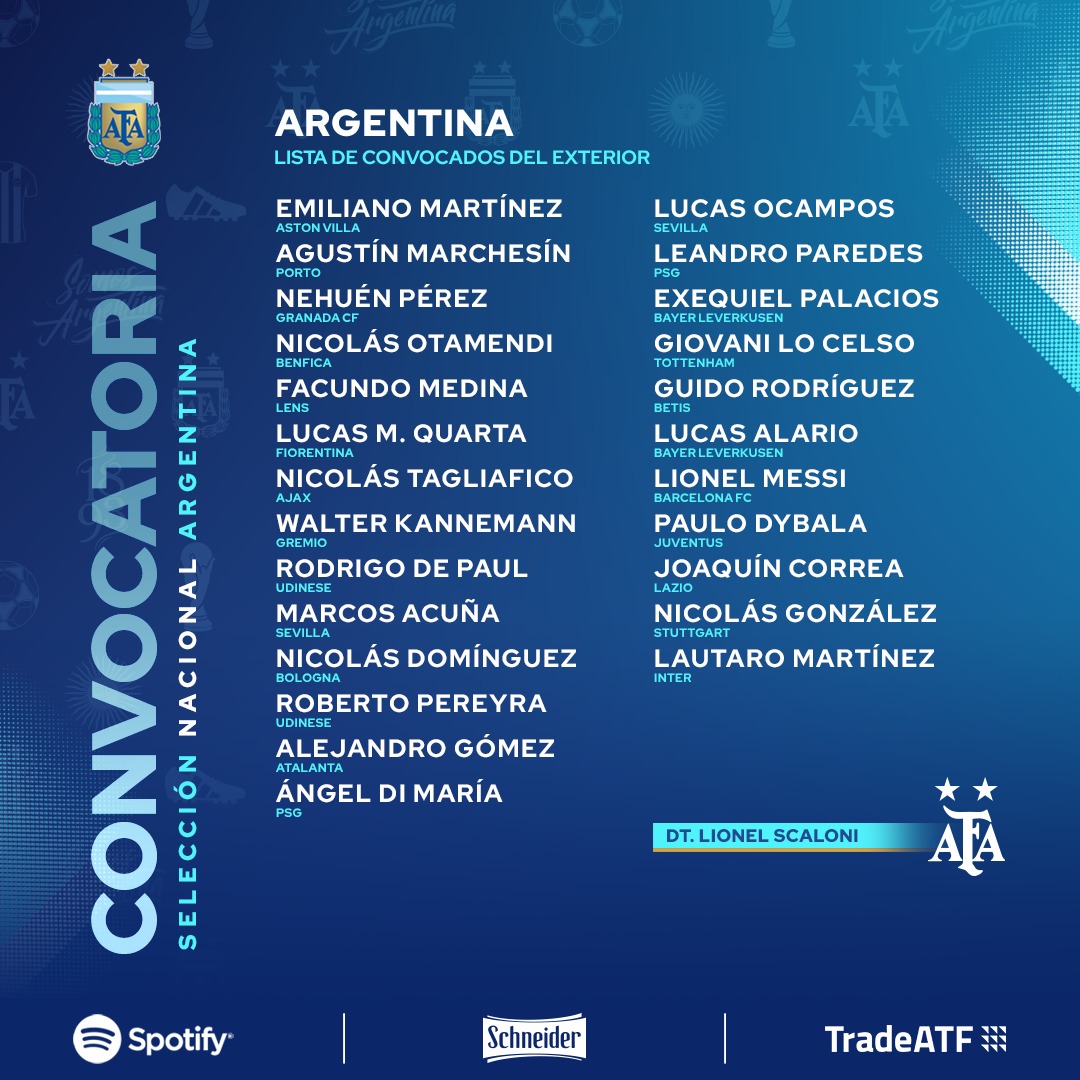