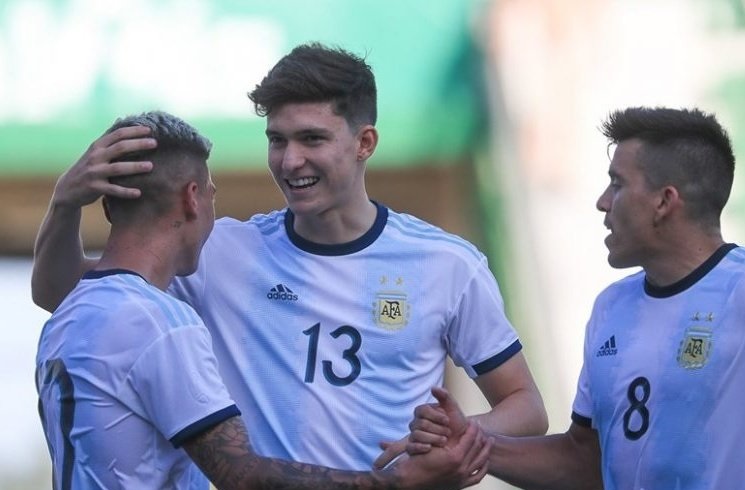 Leonardo Balerdi has been called up to the Argentina national team.

Balerdi, who was not part of the initial list of 25 players, has been selected as the Olympique Marseille man will join the team for the two World Cup qualifiers this month. The 21 year old last played for Argentina last year and was not selected for the October games.

Argentina national team coach Lionel Scaloni announced his list of players for the World Cup qualifiers against Paraguay and Peru on Friday.