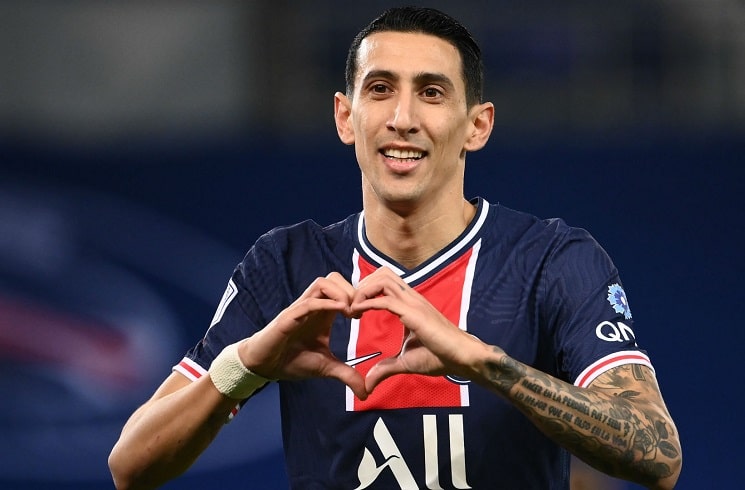 Ángel Di María scored twice and had an assist for PSG in their 3-0 win vs. Rennes.

Di María, who is back in the Argentina national team, nearly had a stellar performance for the league champions. After playing the assist in for the 1-0 lead, Di Maria came close to doubling their advantage with a shot from outside of the penalty area which hit the post.

The Argentine would eventually double their lead with a lovely chip over the goalkeeper. Di María would also make it 3-0 with a left footed shot from outside of the penalty area. With his two goals, the 32 year old moves up in PSG’s all time goal scorers ranking. He is now on 86 goals, 8 all time in scorers. He is also 9 goals away from number seven.