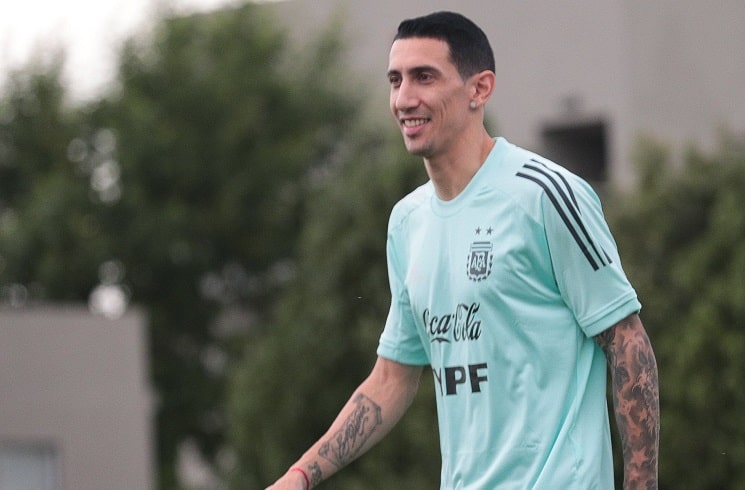 The entire Argentina national team arrived to training with the exception of Lucas Martínez Quarta who is yet to travel.

Lionel Messi along with Angel Di Maria and Leandro Paredes were the first three players from Europe to arrive. The three of them flew in Messi’s private jet while Andrada, Armani and Montiel were the firsts to training. Per a report by TyC Sports, the entire team has now arrived with Lucas Martínez Quarta being the exception.

As we reported, Lucas Martínez Quarta is in Italy as he hasn’t yet received clearance to leave the country. Per the report, the Argentina national team coaching staff are optimistic that a solution could be found. While he could miss the first match against Paraguay, should Nicolas Otamendi receive a yellow card against Paraguay, he would miss the match against Peru meaning that Lucas Martínez Quarta would be a must.