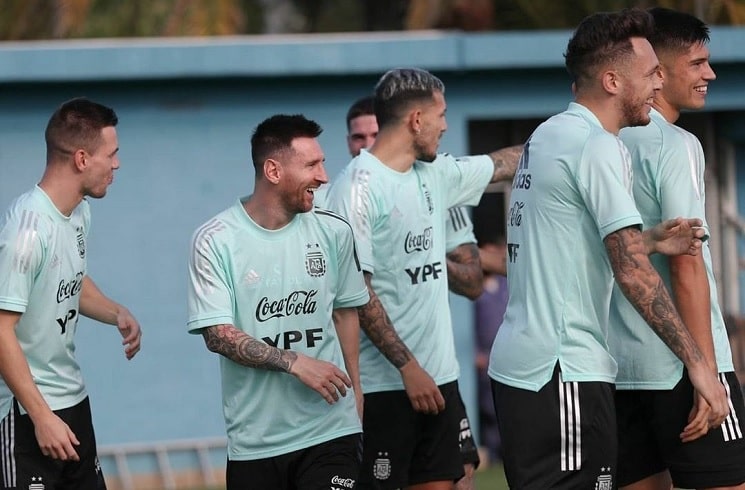 Lionel Messi, Lautaro Martínez and three others are all doubts for Argentina when they play Paraguay in the World Cup qualifier.

Messi started Barcelona’s last match on the bench and despite coming on and scoring twice, the Argentine isn’t fully fit. Per a report by TyC Sports, Messi has trained twice in a row separately from the rest of the team. Messi has a problem on his ankle but the team is confident that he will play able to start the game against Paraguay on Thursday in Argentina’s third World Cup qualifier.

Lautaro Martínez is the other doubt as the Inter man still has discomfort in his right hamstring. He also trained separately from the team. Per the report, should he not be fully fit, Argentina coach Lionel Scaloni would not start him and would try to play him against Peru in Argentina’s second World Cup qualifier of the month.

The third is Nicolas Tagliafico as the Ajax man is not fully fit. He played the entire match for Ajax in their 3-0 win but remains a doubt. Roberto Pereyra and Nicolas Otamendi also trained separately.