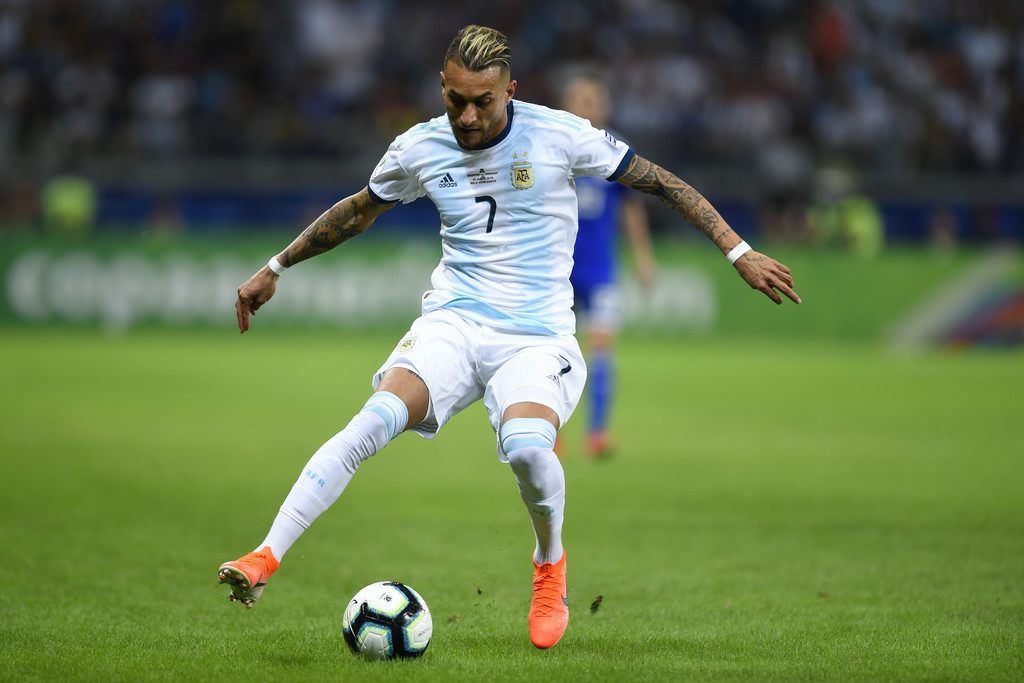 Roberto Pereyra is out of the Argentina national team and will not play in the World Cup qualifiers.

Argentina coach Lionel Scaloni won’t be able to count on Pereyra for the matches against Paraguay and Peru. The Argentina account on Twitter tweeted out that the Udinese man has a muscle problem and will not be part of the squad.

As we reported yesterday, Pereyra isn’t the only player with injuries as the likes of Lautaro Martínez and Nicolas Otamendi are also having fitness issues.