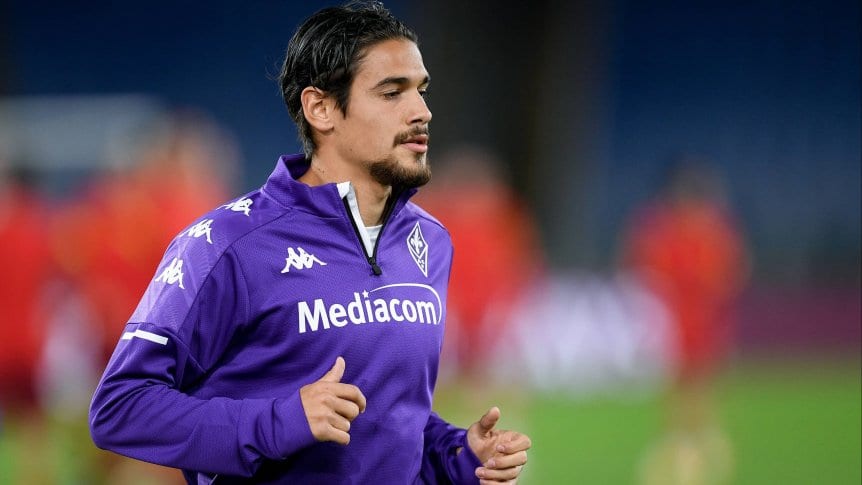 Lucas Martínez Quarta will be allowed to travel and join the Argentina national team.

Argentina national team coach Lionel Scaloni received a big boost as Martínez Quarta will be able to join the squad. As we reported, the Argentine was not allowed to travel and he was set to miss the match against Paraguay. Per several reports, the 24 year old has been cleared to travel and will be in Argentina on Wednesday.

Martínez Quarta will be flying out from Italy to Brazil and from there will continue to Argentina to join the rest of the team.