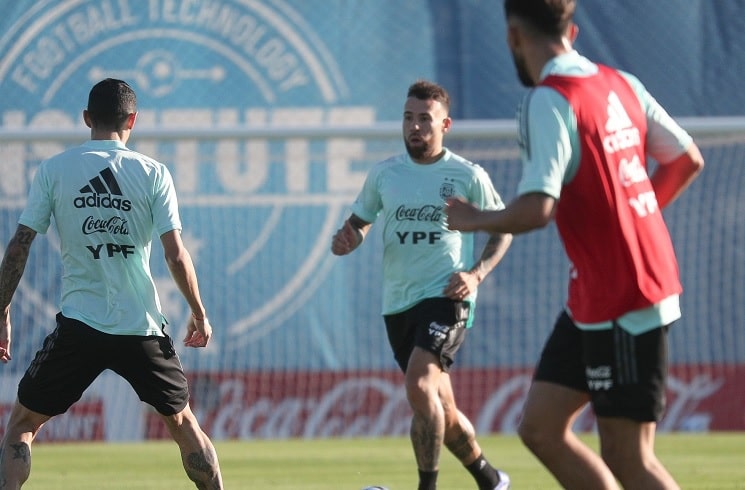 Lionel Scaloni is set to start Franco Armani as the goalkeeper vs. Paraguay in the World Cup qualifier. The four in front of him would be Gonzalo Montiel as the right back. Martinez Quarta, who joined the team on Wednesday, will be one of the two starting center backs with Nicolas Otamendi as the other. Nicolas Tagliafico keeps his spot at left back.

Leandro Paredes has been a main stay in midfield and would keep his spot. The other two positions in midfield are between three players. Per a report by TyC Sports, two of Rodrigo de Paul, Gio Lo Celso and Exequiel Palacios would start with Paredes in midfield.

Up front, Lionel Messi starts as does Lucas Ocampos who is set to start ahead of Angel Di Maria. The other spot up front is between Lautaro Martinez and Lucas Alario with Lautaro not fully fit.