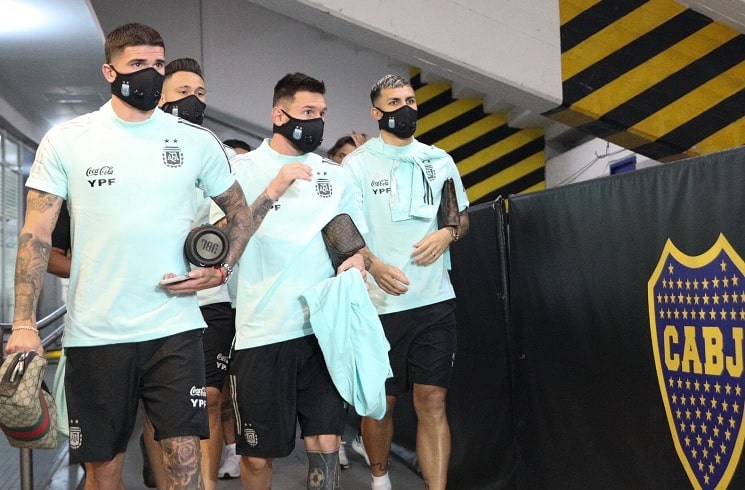 Argentina national team coach Lionel Scaloni has his starting eleven with a change at left back.

As we reported earlier, Nicolas Tagliafico was a doubt for the match and he will not be starting. Instead, it’s Nicolás González who will replace him, despite being a forward. Here’s the starting eleven:

The formation could also mean a back three and a midfield of four with Messi, Lautaro and Ocampos up front. The three players who did not make the bench are Agustín Marchesín, Leonardo Balerdi and Lisandro Martinez.