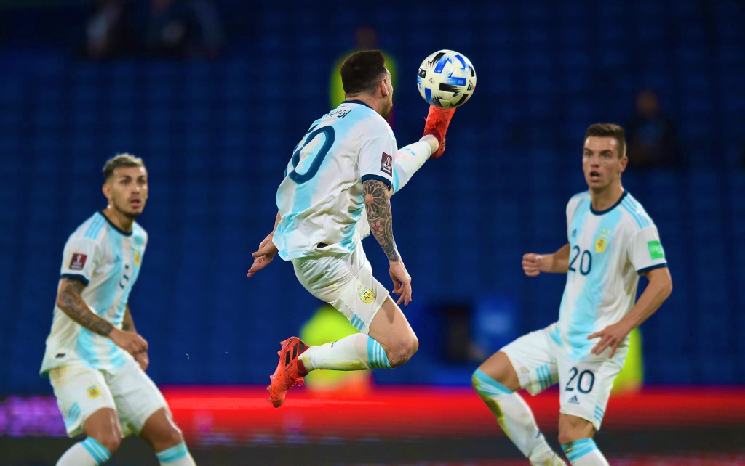 Argentina national team coach Lionel Scaloni confirmed the team’s starting eleven which will play against Peru on Tuesday in the World Cup qualifier.

Lionel Scaloni will make two changes in players to the team which drew 1-1 vs. Paraguay last week. Nicolas Tagliafico is back which means Nico Gonzalez won’t be part of the back line but instead part of the front three as he comes in for Lucas Ocampos. The other is that Gio Lo Celso replaces the injured Exequiel Palacios. Speaking at a press conference on Monday, Scaloni stated the following: