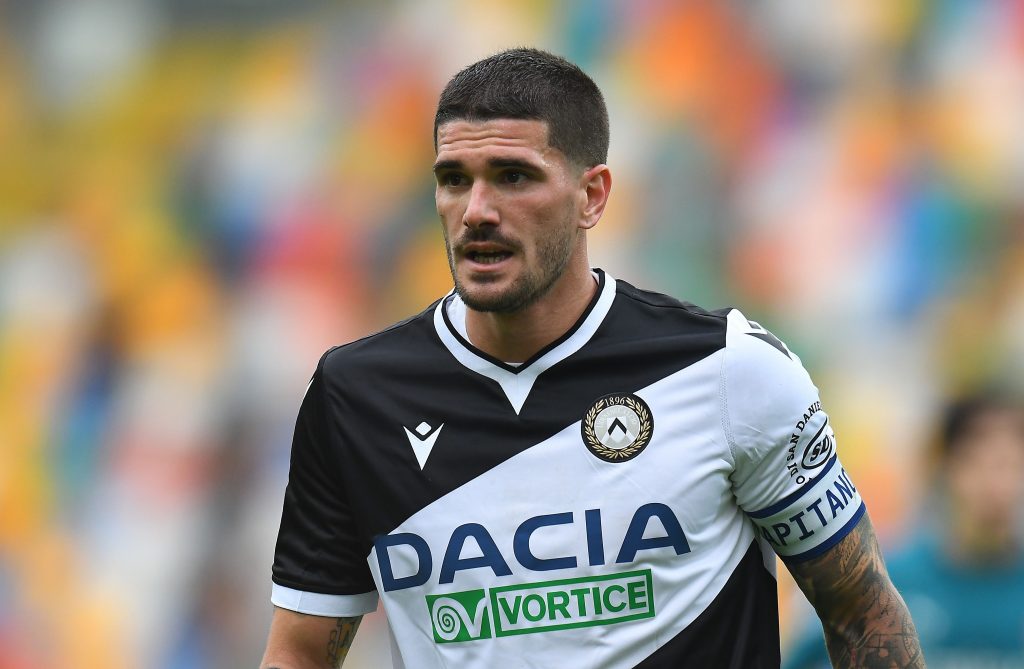 Negotiations are reportedly on going between Rodrigo de Paul’s agent and Inter.

Rodrigo de Paul could be leaving Udinese and joining Inter in January. According to CalcioMercato, the two parties have been looking to strike a deal to have the Argentine join Inter in the January transfer market.

De Paul has been linked with a move away from Udinese several times, the most recent being the last transfer window. Prior to the COVID-19 pandemic, the price tag for de Paul was expected to be around €30-35 million.