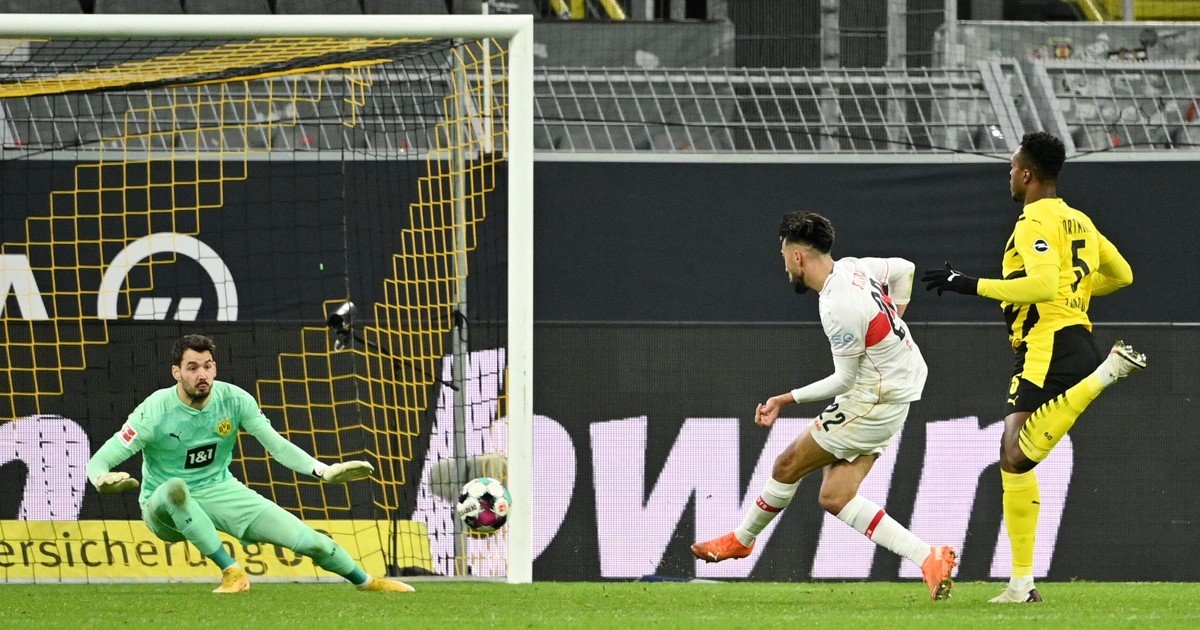 Nicolas Gonzalez scored for Stuttgart in their 5-1 win vs. Borussia Dortmund.

Gonzalez has been stellar this season for both club and country as he has continued his great form. Despite not starting the match, the Argentine managed to score. With Stuttgart leading 4-1, it was a through ball delivered to Gonzalez as he was one on one with the goalkeeper and would score in injury time.

The 22 year old is now on four goals in six matches for Stuttgart this season.