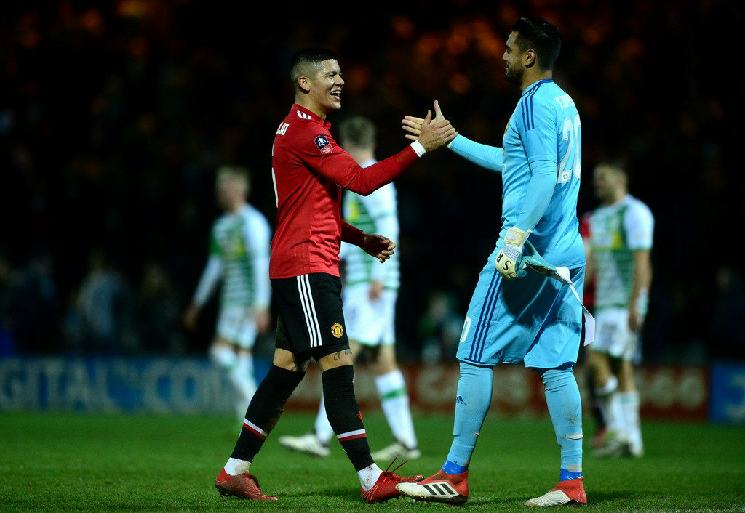 The two Argentine players are set to leave the club with them being deemed as surplus. Per a report by TyC Sports, Romero and Rojo are not in the coach’s plans and would leave in the January transfer market.

Romero, who was Manchester United’s back-up goalkeeper and cup goalkeeper, has lost his spot to Dean Henderson this season. Romero hasn’t taken part in any match and rumors have been circulating regarding his exit. Already 33 years of age, Romero has been linked with MLS club Inter Miami where he could join Gonzalo Higuain in the team.

Marcos Rojo has also lost his spot in the Manchester United back line. He spent part of last season on loan at Estudiantes in Argentina and will not be continuing with United. Still only 30 years of age, Rojo has been linked with Lazio in Italy.