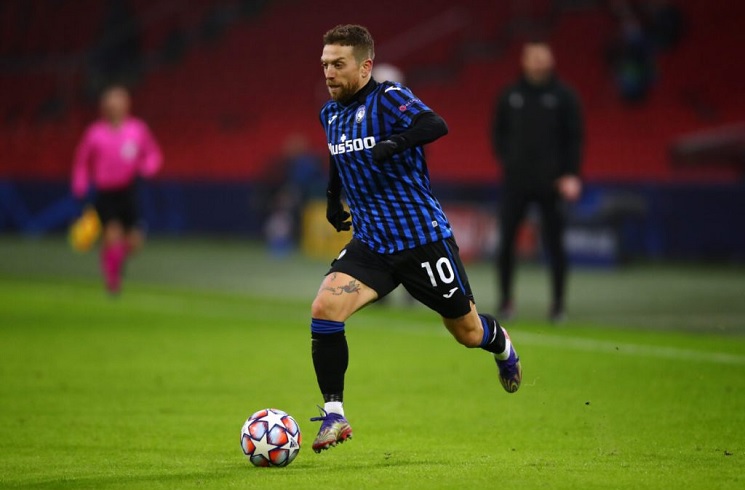 Alejandro Papu Gomez is set to leave Atalanta in January and there are reportedly several clubs interested in signing him.

Papu Gomez has been in the news for several days after news emerged that he wants out of Atalanta. Already 32 years of age, Gomez has played some of the best football of his career with the club but with him wanting to leave, four clubs are reportedly interested in the Argentine.

Gomez could leave in January with La Gazzetta dello Sport reporting that PSG, Inter Milan, AS Roma and AC Milan all possible destinations for him. His current contract ends in June 2022 but it’s being reported that he wants out of it.

Despite his fall out with the club, he already has five goals and four assists this season in 16 matches this season.