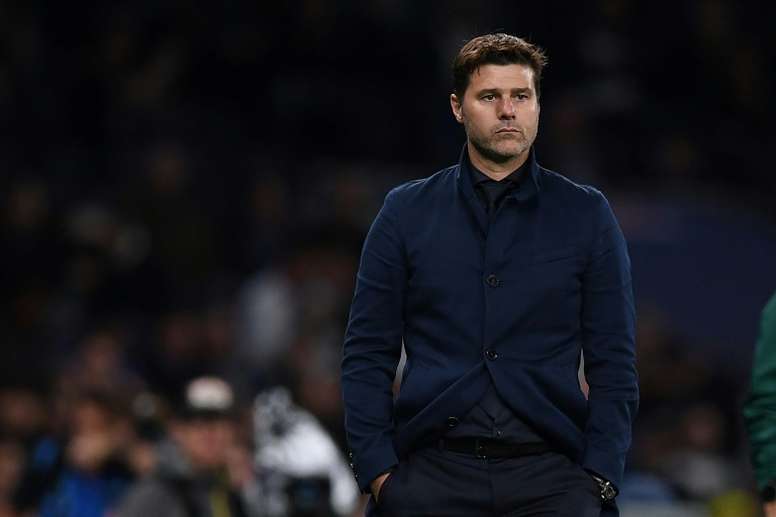 Mauricio Pochettino is set to become the new PSG coach.

Pochettino may have found his new coaching job as PSG have announced that they have fired Thomas Tuchel. The club announced on Thursday that he will no longer be coaching them.

PSG have won the league seven times in the past eight seasons but are presently in third spot in the table. Pochettino has not coached since being let go by Tottenham in November of 2019 but has been linked with several teams since that time.

He previously played for PSG from 2001-2003 but has never coached in France.