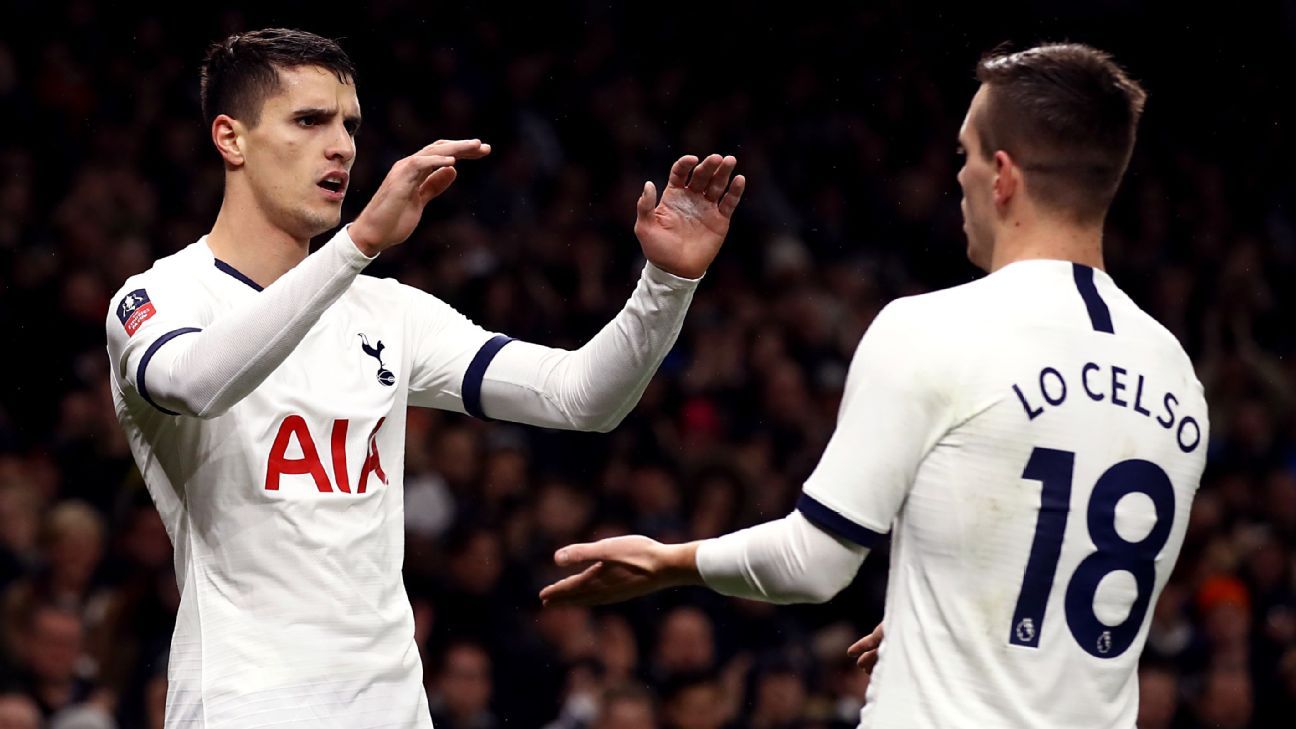 Gio Lo Celso and Erik Lamela of Tottenham were pictured together during the Christmas period along with team mate Sergio Reguilon and West Ham’s Manuel Lanzini. This breaks the coronavirus guidelines which doesn’t allow gatherings due to COVID.

Per unofficial reports, Lo Celso and Lamela have both tested positive for COVID. Both Lanzini and Reguilon were dropped from Tottenham’s 3-0 win vs. Leeds while Lo Celso is out due to injury. Tottenham released the following statement:

“We are extremely disappointed and strongly condemn this image showing some of our players with family and friends together at Christmas particularly as we know the sacrifices everybody around the country made to stay safe over the festive period.

“The rules are clear, there are no exceptions, and we regularly remind all our players and staff about the latest protocols and their responsibilities to adhere and set an example. The matter will be dealt with internally.”

“The club has set the highest possible standards with its protocols and measures relating to COVID-19 so we are disappointed to learn of Manuel Lanzini’s actions. The matter has been dealt with internally and Manuel has been strongly reminded of his responsibilities.”

Lanzini has since apologised for the incident on his Twitter page:

(6) Manuel Lanzini on Twitter: “I want to apologise for a bad mistake I made over Christmas and I take full responsibility for my actions. I know people have made difficult sacrifices to stay safe and I should be setting a better example. 🙏🏼🙏🏼🙏🏼🙏🏼” / Twitter