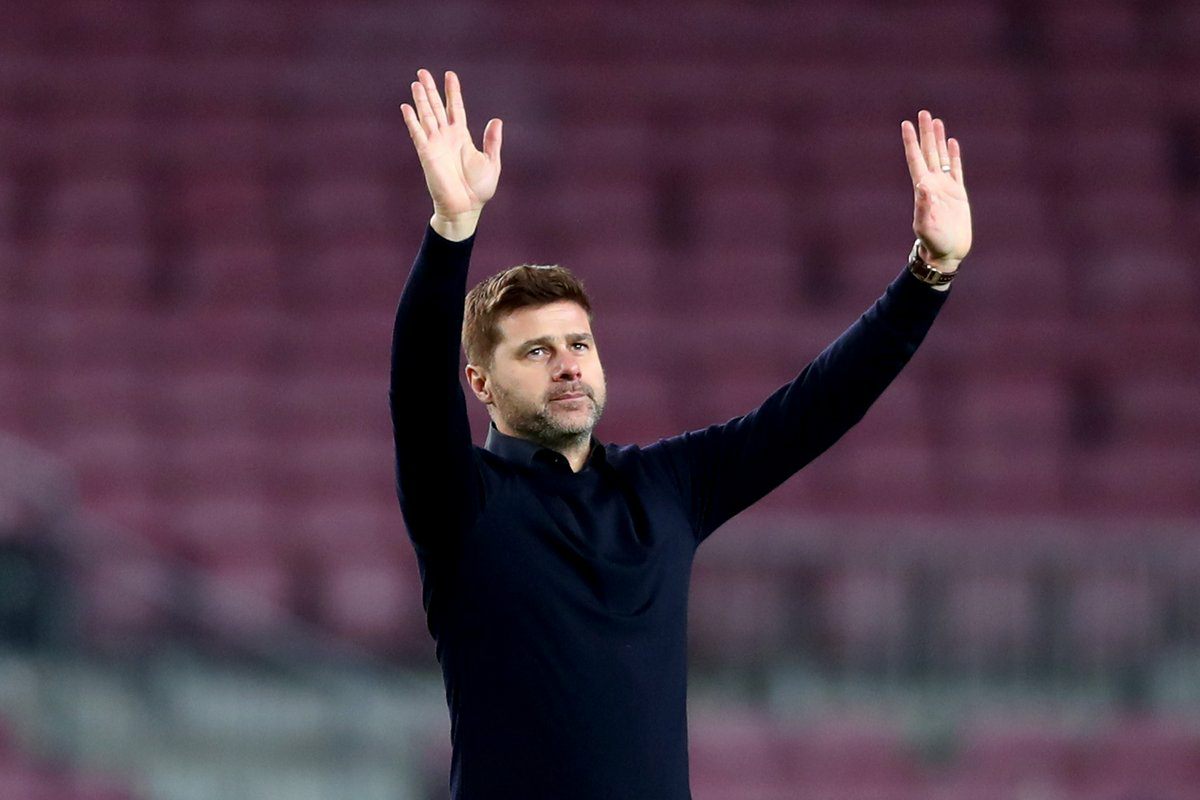 Mauricio Pochettino has been named as the new PSG coach.

Pochettino has found his new club as he has signed a contract with them until June 30, 2022 with an option to extend one extra year. As we reported last week, the Argentine was the front runner to become the new coach after Thomas Thuchel was let go.

He returns to the club, having previously played there as a player nearly 20 years ago. In regards to other Argentine players, Pochettino, a Rosario native himself, will have three other Argentines, two of which from Rosario on the team. Angel Di Maria and Mauro Icardi from Rosario and Leandro Paredes being the third Argentine at his disposal.

Speaking to the club’s website, here’s what Pochettino had to say about joining PSG:

“I am really happy and honored to become the new coach of Paris Saint-Germain. I would like to thank the Club’s management for the trust they have placed in me. As you know, this club has always held a special place in my heart. I have wonderful memories, especially of the unique atmosphere of the Parc des Princes.

“I return to the Club today with a lot of ambition and humility, and am eager to work with some of the world’s most talented players. This team has fantastic potential and my staff and I will do everything we can to get the best for Paris Saint-Germain in all competitions.

“We will also do our utmost to give our team the combative and attacking playing identity that Parisian fans have always loved.”

Nasser Al-Khelaifi, the club’s Chairman and CEO also spoke about Pochettino signing with his club:

“We are very pleased to welcome Mauricio Pochettino as first team coach. I am proud to see our former captain returning to Paris Saint-Germain, as the Club has always remained his home. The return of Mauricio fits perfectly with our ambitions and it will be another exciting chapter for the club and one I am positive the fans will enjoy. With the appointment of Mauricio Pochettino, Paris Saint-Germain is committed to continue to build and move the club forward over the coming years.”