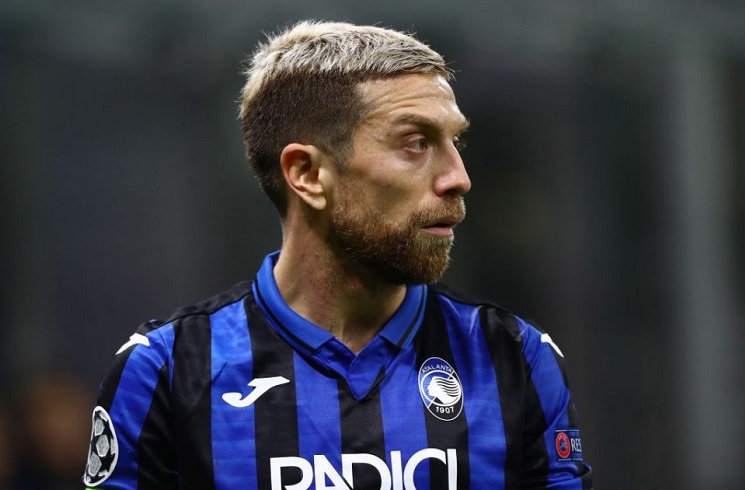 Papu Gomez has been frozen out of the Atalanta squad for several weeks as he’s been linked with several clubs. Per a report by Fabrizio Romano, Sevilla are apparently close to signing him. A bid of around €5-6 million with personal terms having already been accepted.

Gomez has been at the club since 2014, helping them into the knockout phase of last season’s Champions League. Should he join Sevilla, he would play alongside Lucas Ocampos, Marcos Acuna and Franco Vazquez.

Personal terms have never been a problem for Papu Gomez to Sevilla, already agreed days ago. He’s ready to join when the two clubs will complete the agreement.