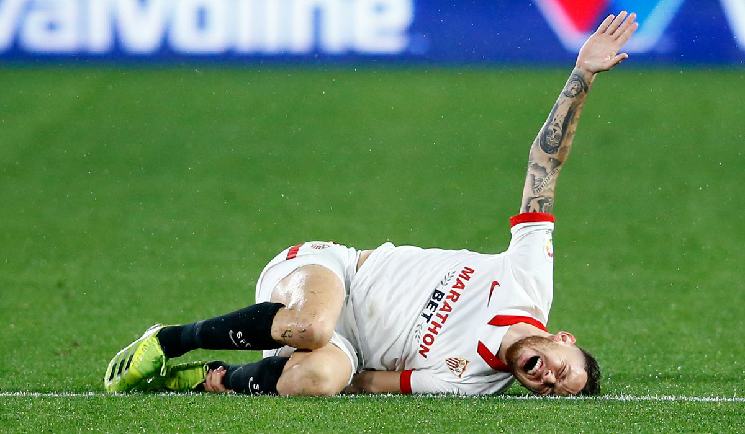 Lucas Ocampos is set to miss March’s World Cup qualifiers for Argentina following his injury while playing for Sevilla.

Ocampos had to be substituted off for Alejandro Papu Gomez following a dangerous tackle. Tests done confirmed that he has an ankle injury which will rule him out for 4-6 weeks.

Argentina play two World Cup qualifying matches next month. The first on March 25 in Argentina vs. Uruguay while the second on March 30 vs. Brazil.