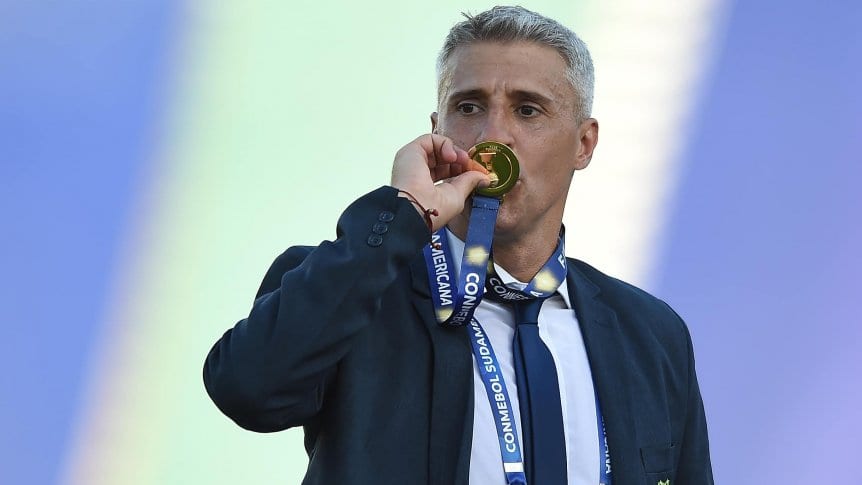 Hernan Crespo has signed a two year deal with Sao Paulo as he comes their new coach.

Crespo has been linked with Sao Paulo for a few weeks and as we reported a few days ago, an announcement was expected to be made this week. The club confirmed through their Twitter page that the Argentine has signed with them to become the new coach.