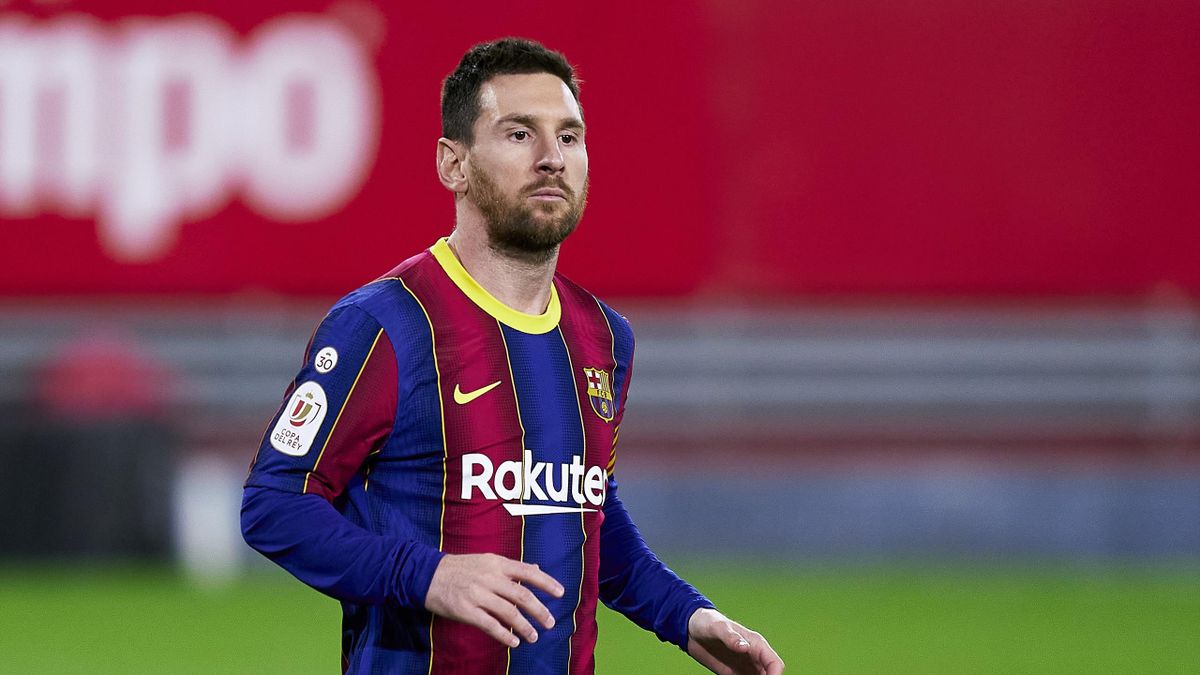 A total of six Argentine players could take part in this week’s Champions League matches with a few others injured.

The big clash on Tuesday will be Lionel Messi and FC Barcelona hosting PSG and their Argentine players. Leandro Paredes and Mauro Icardi are both healthy while Angel Di Maria will miss the match following last week’s injury. The last time these two teams met was the legendary remontada where Barcelona won 6-1 to eliminate the French champions.

On Wednesday, it’s Sevilla hosting Borussia Dortmund. Only one Argentine is available for Sevilla and that is newly signed Alejandro Papu Gomez as Lucas Ocampos and Marcos Acuña are out injured. Franco Vazquez has not been included in Sevilla’s Champions League squad.

Paulo Dybala and Juventus play FC Porto in Portugal as Agustín Marchesín will look not to let in any goals.

Here are the matches for Tuesday and Wednesday: