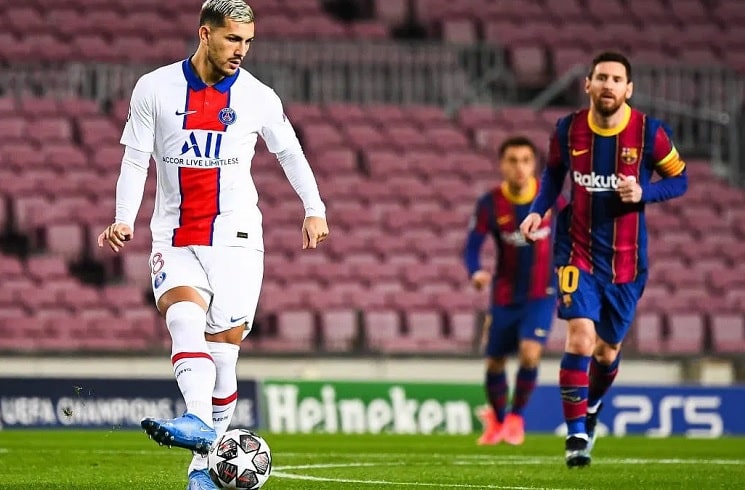 Four matches in this week’s Champions League, three of them involving Argentine players.

Paulo Dybala is still out injured and will not play as Juventus host FC Porto. However, for FC Porto, they will have Agustin Marchesin in goal as they take a 2-1 lead to Turin. What is guaranteed in this match is that one Argentine will be eliminated while the other will be continuing to the quarter finals with their team.

The second match on Tuesday is that of Borussia Dortmund and Sevilla. For the Spanish club, all three Argentine players will be available for them. After losing 3-2 in Sevilla, Lucas Ocampos, Marcos Acuna and Alejandro Papu Gomez will look to turn it around and get the win in Germany. No Argentine representatives for Dortmund which means there is a possibility that not one Argentine player makes it to the quarter finals from this draw.

The big Argentine clash on Wednesday will be to Mauricio Pochettino’s advantage. His PSG team have a 4-1 lead and receive a boost with Angel Di Maria back in the squad. He, along with Leandro Paredes and Mauro Icardi are heavy favorites to make it to the quarter finals as Lionel Messi will hope for another memorable come back.

The fourth and final advantage is that of Liverpool and RB Leipzig, but no Argentine players on either team.

Here are the matches for this week: