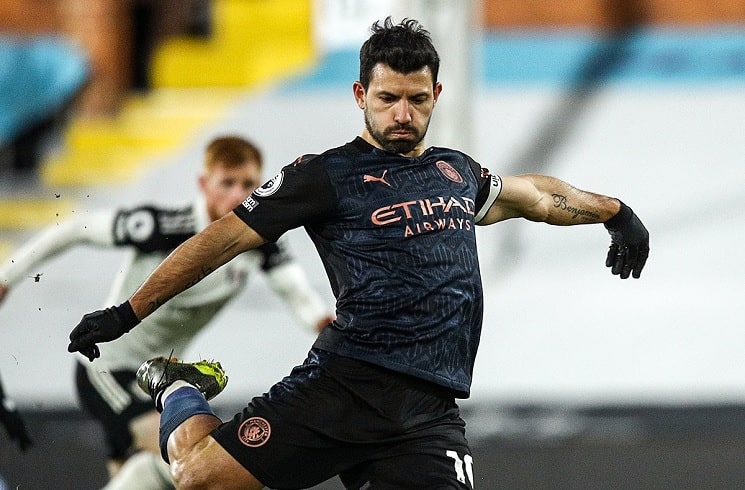 Sergio Aguero scored his first goal for Manchester City in 14 months in their 3-0 win vs. Fullham.

Aguero has been struggling with injuries for the better part of a year and has found himself on the sidelines for most of this season but that looks to be behind him. It was 2-0 for Manchester City as they were awarded a penalty.

The captain would step up and while the goalkeeper nearly saved it, the Argentine managed to score. Wearing the captain’s armband, that goal was his first of the season having played in 8 matches. Aguero took to Twitter to thank everyone for their support.

Thank you for so many supportive messages in this year that has been tough so far. Happy to be able to give back on the field some of the joy I receive. I’ll continue to give it all for the club 🤟🏽 pic.twitter.com/fTMda3ct7X

SERGIO AGUERO THE KING IS BACK! pic.twitter.com/MCMfEyM6yY