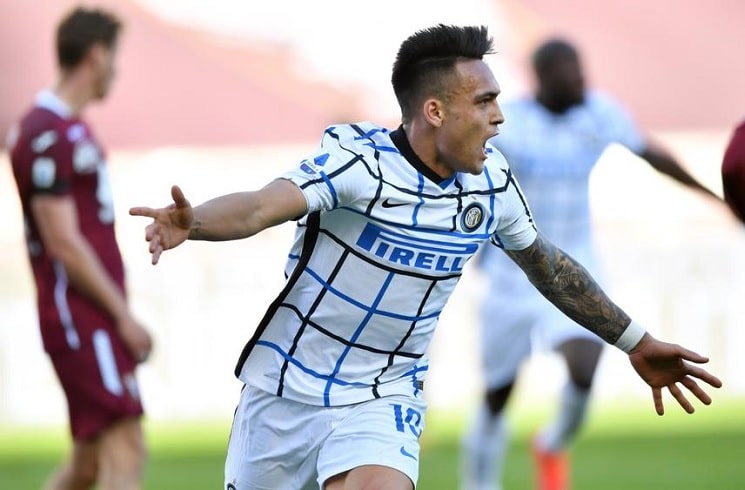 Lautaro Martinez scored the second goal for Inter in their 2-1 win vs. Torino.

Martinez came out clutch for Inter. With the score at 1-1 and with five minutes left in the match, a cross found Lautaro Martinez who would head the ball into the net to give Inter the 2-1 lead. His goal would end up being the match winner.

The Argentine is now on 14 league goals for the season in 27 matches. His winner means that Inter are nine points ahead of rivals Milan as league leaders.