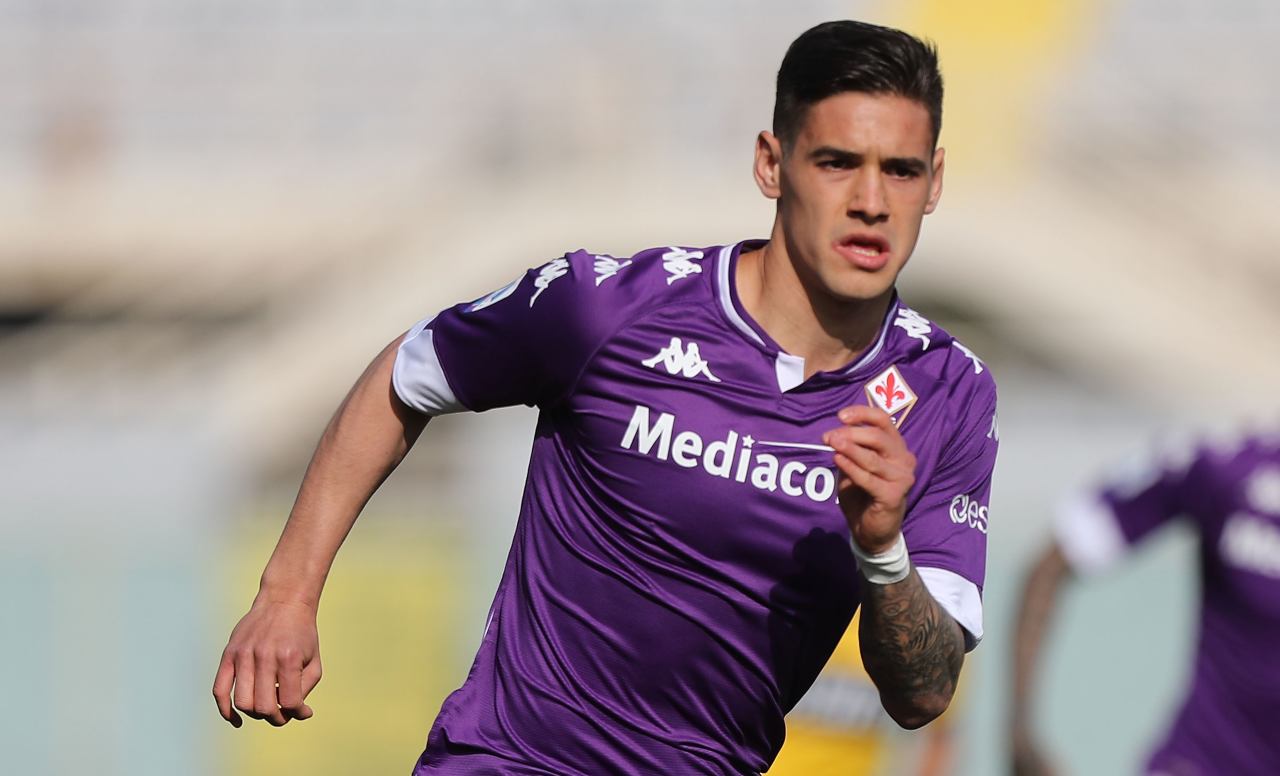 Lucas Martinez Quarta was named as the Fiorentina player of the month.

Quarta, who is still in his debut season at the club, won the award for the month of February. Only 24 years old, the defender has one goal, three yellow cards and one red card this sesaon in the league.

He took part in four league matches in February, playing in a three man back line along with fellow Argentine German Pezzella. In total, he played 389 minutes, covered 44.62km with 31,51km/h of maximum speed.

With the Argentina national team, he has taken part in all four of the World Cup qualifying matches.

Congratulations to Lucas Martinez Quarta on being named the Fiorentina player of the month for February!

🏆 | ATHLETIC PERFORMANCE OF THE MONTH