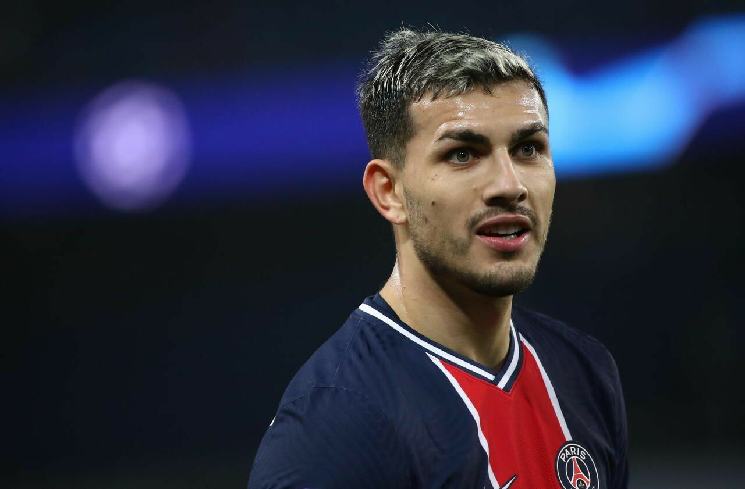 It has been confirmed by the French FA that Ligue 1 and Ligue 2 clubs will not be releasing players for matches outside of Europe this month.

The statement released by the FA mentioned that the clubs will not release their players during the March international FIFA dates. That would mean any friendly matches, qualifiers or tournaments which will be held outside of Europe will not have French based players.

For the Argentina national team, that would confirm that the likes of Angel Di Maria and Leandro Paredes would be ruled out for Argentina should the national team play any friendly matches outside of Europe.

As we reported last week, CONMEBOL announced that the South American World Cup qualifiers for the month of March have been postponed. Lionel Scaloni’s team were set to play Uruguay and Brazil.

However, there have been reports that Argentina will play Ecuador in Argentina, with what is likely to be a team consisting of South American based players.