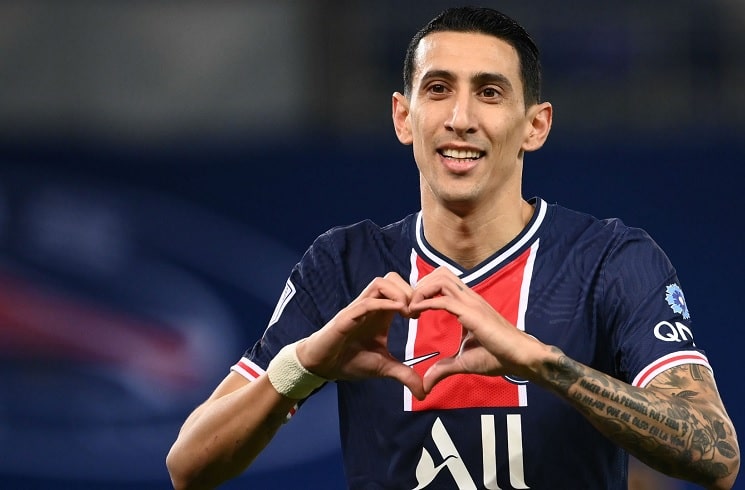 Six Argentine players remain in the Champions League as the draw for the quarter finals took place.

We are down to the final eight teams in Europes grandest club competition and in those eight teams we have six Argentine players and one coach left. Sergio Aguero and Manchester City will want to make the semi finals as they get closer to a first ever Champions League final birth. Aguero host Borussia Dortmund in their first match on April 6 in Manchester.

A repeat of last year’s final is in the books as current Champions League holders Bayern host PSG in the first leg. One main difference for PSG this season is that they have Mauricio Pochettino at the helm to go with their three Argentine representatives. Angel Di Maria, who is the only Argentine remaining in the competition to have ever won the Champions League, along with Leandro Paredes and Mauro Icardi will look to get revenge for last year’s final. That first match is on April 7 in Germany.

In a battle of the two goalkeepers, it’s FC Porto’s starting goalkeeper Agustin Marchesin against Chelsea. Marchesin was one of the hero’s for Porto when they eliminated Juventus in the last round. While veteran goalkeeper Willy Caballero will not be starting for Chelsea, he will no doubt be supporting his team as they look for their second Champions League trophy in the last 10 years. That one will also be played on the same day as Bayern and PSG.

The third Champions League match involves Real Madrid and Liverpool, both without any Argentine players.