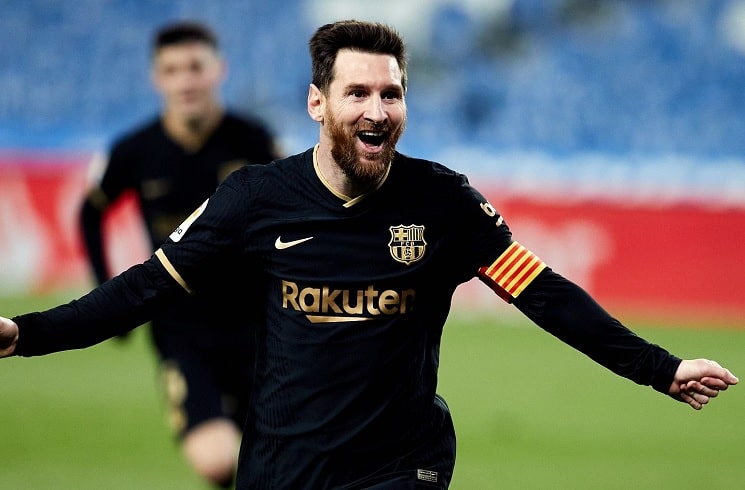 Lionel Messi scored twie for FC Barcelona in their 6-1 win vs. Real Sociedad while also breaking a record.

The Argentine would get his name on the score sheet with a great goal himself. A cross over everyone by Busquets found Messi who would score to make it 4-0 for Barcelona.

Real Sociedad would get a goal back but Messi would make it 6-1, his second of the match. A great team goal, Jordi Alba would pull one back to Messi and he would score.