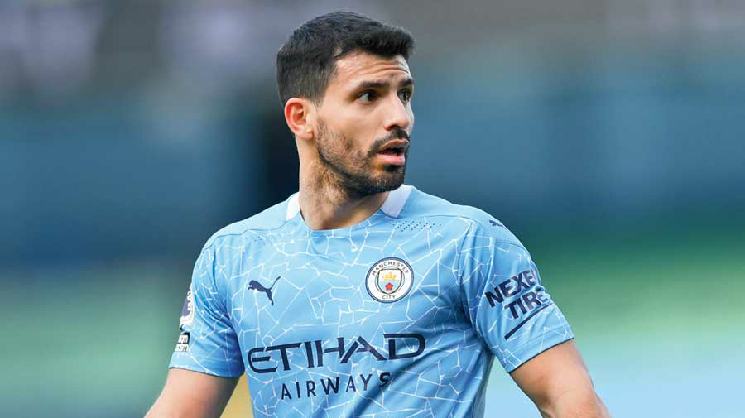 There have been, and there will continue to be many rumors regarding Sergio Aguero’s transfer to FC Barcelona. The possibility of joining his friend Lionel Messi next transfer window has been a topic of discussion for several weeks. Although there is nothing 100% certain yet, some Spanish media are reporting that Aguero’s arrival is getting closer.

According to recognized Diario Sport, Aguero has lowered his initial salary demands and current FC Barcelona coach Koeman would have given the “OK” to have the former Independiente man coming in. As FC Barcelona is going through a tough time economically, players will have to lower their wages if they want to play for Messi’s team.

Juventus had also shown big interest in signing the Premier League’s 4th top scorer in history, after Aguero announced he was leaving Manchester City. Nonetheless, “Kun” would have taken the decision of joining FC Barcelona as of June 1, and it would be for a 2-year contract.