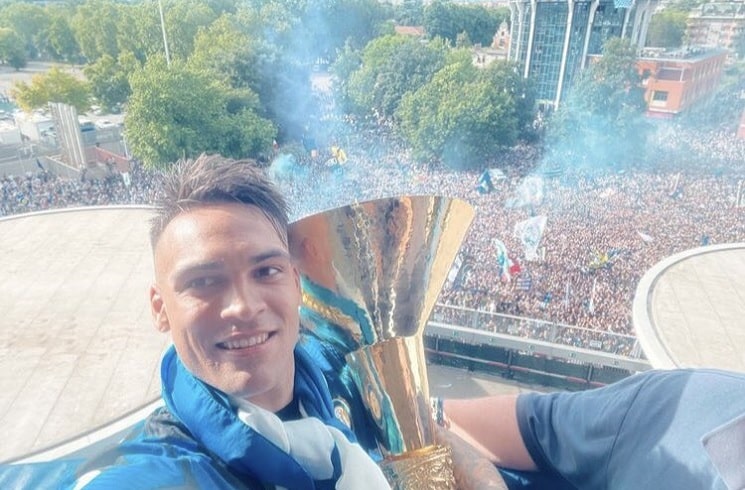 Lautaro Martinez scored a penalty to make it 3-0 for Inter, while Roberto Pereyra, also from the penalty spot, scored Udinese’s only goal of the match. In addition, Juan Musso, Nahuel Molina, and Rodrigo De Paul were starters for Udinese.

With 91 points in Serie A, 13 points above the 2nd place Atalanta (who have one game remaining), Inter finishes a brilliant season with a massive win, with Lautaro Martinez being a key player in attack. The Argentine played the 38 Serie A matches this season, 30 as a starter and the other 8 as a substitute, scoring 17 goals and assisting 11 times (Stats by: Transkermarkt.com).

On the other hand, Udinese will finish between the 14th and 15th position in Serie A (depending on the result of Spezia’s last game). The club full of Argentine players didn’t have the best season and finished the league with only 40 points.

Juan Musso, Nahuel Molina, and Rodrigo De Paul from Udinese as well as Lautaro Martinez from Inter have been included by Lionel Scaloni in the Argentina squad for next month’s World Cup qualifiers. However, Roberto Pereyra, who has already played 19 for the national team, has not been chosen for next month.