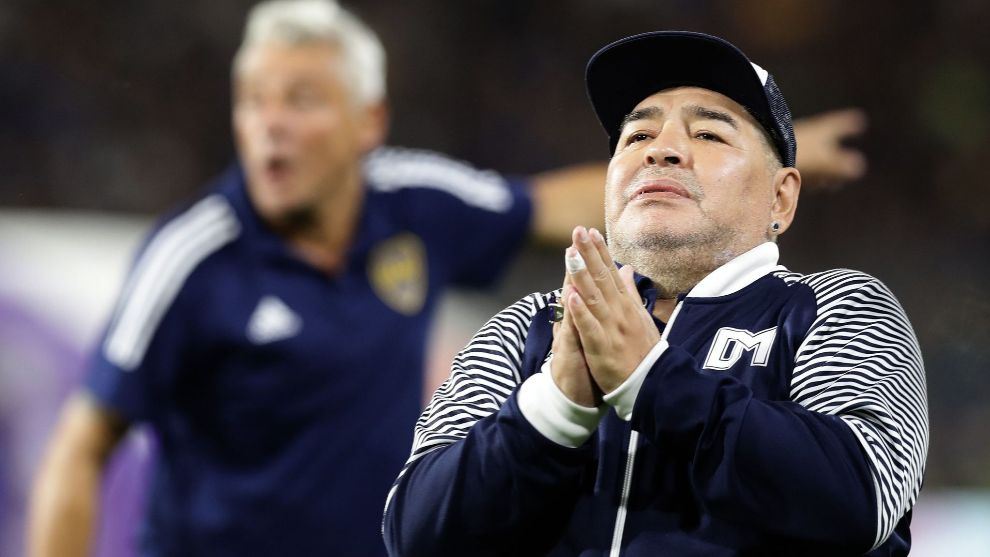 The medical team made up of Leopoldo Luciano Luque (39), neurosurgeon; Agustina Cosachov (36), psychiatrist; Carlos Daniel “Charly” Díaz (29), psychologist; Mariano Ariel Perroni (40), head of nurses; Dahiana Gisela Madrid (36), nurse on the morning-afternoon shift; Ricardo Omar Almirón (37), nurse on the night shift; and Nancy Edith Forlini (52), doctor, will have to respond to the accusation of “simple homicide with possible intent” (this via Infobae.com).

All of them will begin to be inquired by the Argentine justice from next Monday, and none of them will be able to leave the country during the process. Per the report, the people responsible violated their duties and responsibilities. This led to a fatal outcome which could have been avoided.

Six months after Maradona’s death (November 25th, 2020), Diego’s fans around the world keep waiting for explanations as to why there was so much negligence when it came to taking care of Maradona during his last days. With many audios, files and information being revealed, there’s a feeling of anger and sadness among all the “Maradonianos.”