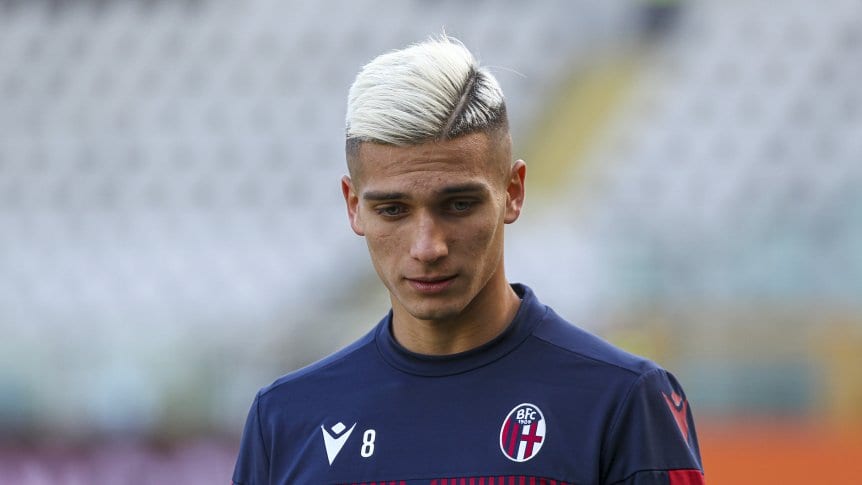 Nicolas Dominguez has reportedly recovered from his injury and is fit for Argentina.

The midfielder missed the end of the season with Bologna due to a knee injury and was a doubt for Argentina. However, per a report by TyC Sports, Dominguez has recovered and is fit for Argentina. This is some good news especially seeing as how the trio of Lucas Alario, Nicolas Gonzalez and Exequiel Palacios are still not fully fit.

Argentina national team coach Lionel Scaloni will be able to count on him not only in the two World Cup qualifying matches vs. Chile and Colombia but also in the Copa America should he be selected.