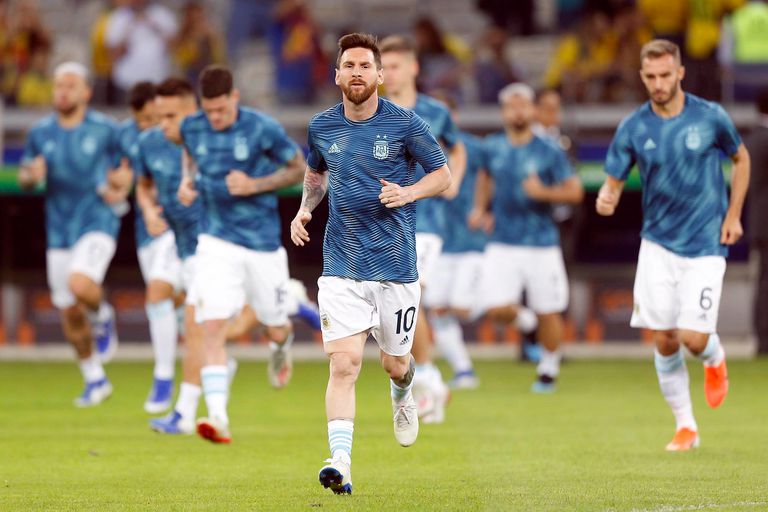 Argentine President Alberto Fernández presented to CONMEBOL a “strict protocol” to host the 2021 Copa America 2021. The proposal was presented during a meeting held on Wednesday afternoon at the Quinta de Olivos, with the president of CONMEBOL, Alejandro Domínguez.

The tournament is scheduled to run from June 13th to July 10th on Argentine soil. Below is the official statement by CONMEBOL:

“The Argentine government presented a strict protocol to CONMEBOL for the realization of Copa America 2021, to be held in the country. In a meeting that took place at the Quinta de Olivos, the organizational and logistical aspects were evaluated -with the eventual authorization of additional venue’s- and everything concerning the sanitary protocols.”

With Colombia having already withdrawn as one of the two hosts due to several social conflicts in the country, and Argentina immersed in a sanitary crisis because of COVID-19, CONMEBOL is seriously considering moving next month’s Copa America to the United States. We previously reported about this earlier this week. You can read the article by clicking here. In addition, a final answer is expected within the next 48 hours.