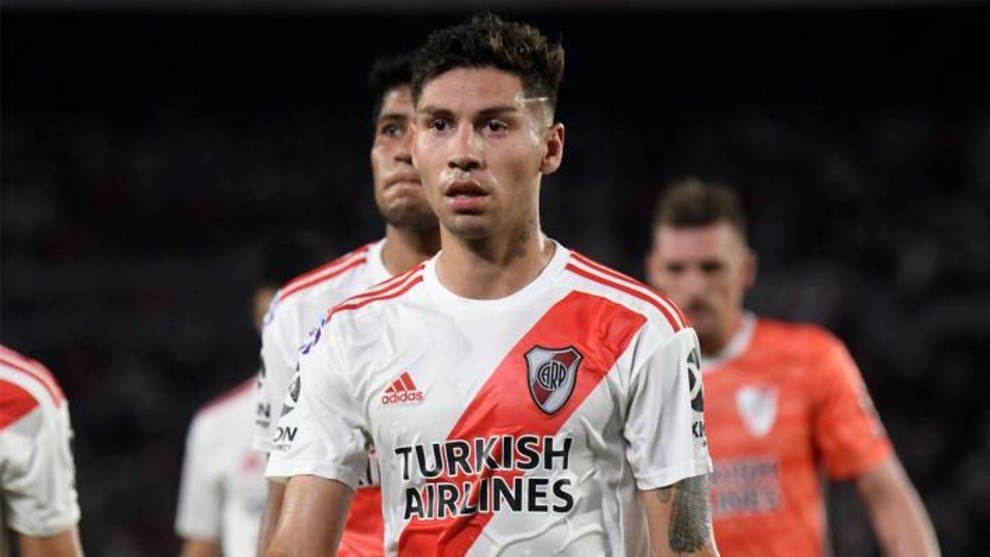 Gonzalo Montiel has joined the Argentina national team as the squad continues to train in preparation of the World Cup qualifiers.

Montiel is the latest to join Lionel Scaloni’s team following a PCR test for COVID. The River Plate right back  received the medical green light on Thursday after having caught COVID, as he was one of over a dozen River players who was hit with the virus.

There are only two players which haven’t joined the Argentina team yet. Sergio Aguero and Juan Foyth, both of which are involved in European cup finals will be the last to join. Foyth, who won the Europa League with Villarreal, who will join on early Saturday. The right back position for Argentina vs. Chile on June 3 appears to be between Montiel and Foyth.

Sergio Aguero will be the last one to join the team as Manchester City are involved in the Champions League final on Saturday.