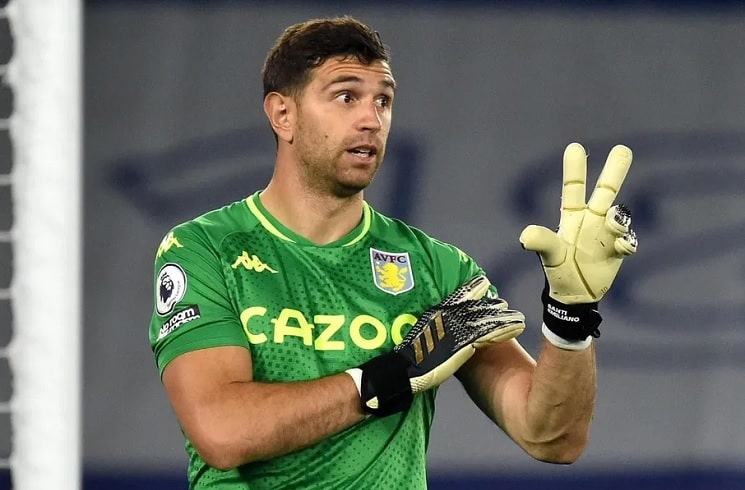 Argentina host Chile on June 3rd in a World Cup qualifier and there’s already a rumored starting eleven that is circulating.

Some rumors have started to emerge in the media in regards to which eleven Lionel Scaloni will be fielding. The coach already has most of his players available, with only Sergio Aguero and Juan Foyth who have yet to join the group.

Based off of individual and group training sessions, TyC have mentioned the following XI as being rumored:

It would be a similar line-up to what we have been seeing recently from Scaloni, more specifically the midfield. Angel Di Maria looks to have played his way back into the starting line-up.

The big news, or one that is often the talked about is Franco Armani. Per ESPN, Scaloni might give the chance to both Franco Armani and Emiliano Martinez to start a World Cup qualifier. Armani could start vs. Chile with Martinez playing against Colombia or the other way around.

Mundo Albiceleste has launched its own Youtube channel where we will be releasing regular content. From news and rumors to panel discussions, make sure to subscribe to never miss any of our thoughts and opinions. Please note that the addition of our Youtube channel will not change anything on the website. We will continue to post everything we normally would report here on the site.