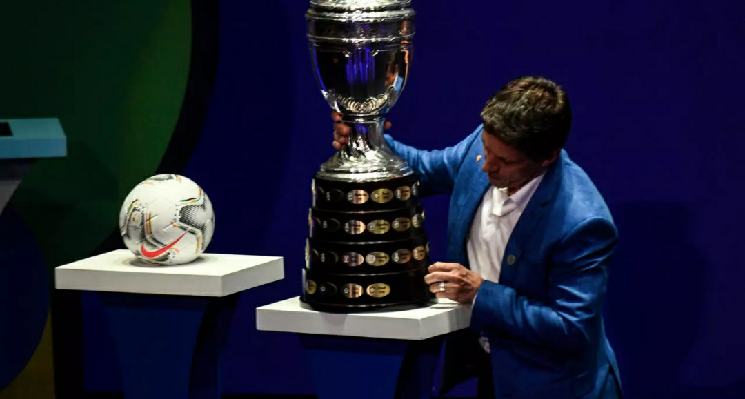 In a survey carried out in Argentina by the consulting firm Poliarquía, 70% of Argentines who were asked said that “Argentina shouldn’t organize the Copa America in this context.” On the other hand, 20% expressed themselves in favor of hosting the tournament, while the remaining 10% didn’t know/want to answer.

The telephone survey included 1,274 people of legal age and inhabitants of large urban centers. It was done between Thursday and Friday, and it has a statistical error margin of 2.8%, for a confidence level of 95%.

Argentina is currently going through the second wave of Covid-19, suffering a record 41,080 infections last Thursday. In addition, the country reached 3,663,215 positive cases since the pandemic began, while registering 551 deaths in the last 24 hours, to exceed the 76,000 of total infected.

Regardless of the opinion of most Argentines to not want to organize the Copa America due to the health crisis in the country added to an increasingly deeper economic crisis, the Argentine government continues to have in mind that the tournament, which starts on June 13, be held in the country.