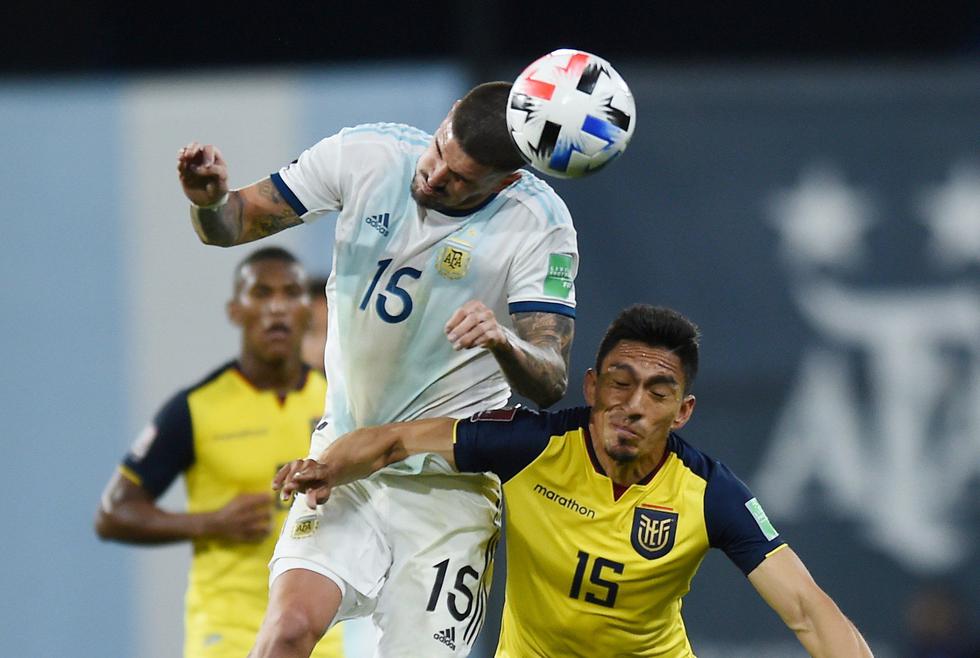 CONMEBOL have confirmed that the Copa America will not be held in Argentina.

A decision has been made after days and weeks of speculation. While the Copa America was initially supposed to be held in both Colombia and Argentina, Colombia had to drop out of being the host due to social and COVID problems in the country.

There have been rumors of Chile and even the United States as potential hosts.