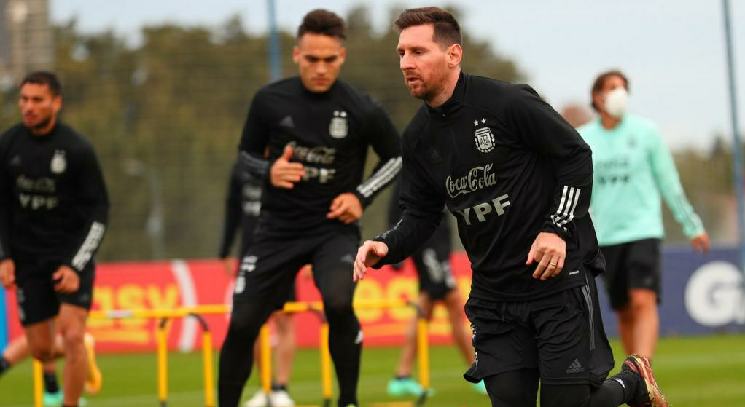 Marcos Acuña and Lucas Ocampos came in for Angel Di Maria and Gio Lo Celso as the pair were rumored to be starting vs. Chile on Thursday. Lisandro Martinez was also in place of Nicolas Tagliafico. On the right side, Foyth got the start ahead of Montiel.