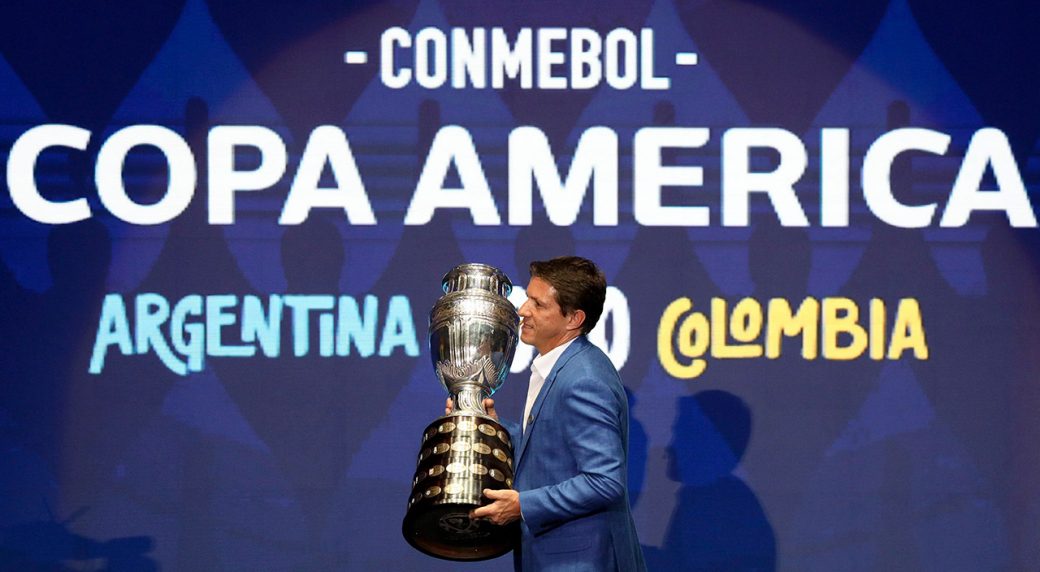 With the Brasileirao in progress, Sao Paulo, Brasilia, Recife, Natal, and Rio de Janeiro, with the latter one hosting the final, would be the venues of Copa America 2021, per a report by TyC Sports. Being the country with the most Covid deaths in Latin America, Brazil’s current sanitary situation is not better than Argentina’s.

According to the New York Times Coronavirus database, an average of 61,695 cases per day were reported in Brazil in the last week. Cases have decreased by 2 percent from the average two weeks ago, while deaths have decreased by 4 percent.

The main difference regarding Covid between Argentina and Brazil would be that in the latter, cases and deaths seem to be lowering; while in Argentina, infections have risen since last week, despite the restrictive measures taken by the government. But actually, the main difference is political: Brazil’s president Jair Bolsonaro doesn’t care about hosting a Copa America in this context.

As it happened to almost everybody, this morning’s news caught the Argentina National team by surprise, per a report by Mariano Antico in TyC Sports. If Argentina was the candidate to win the cup when it was going to be played in the country, now it’s clearly Brazil who are the favorites to raise the trophy, as they did 2 years ago.