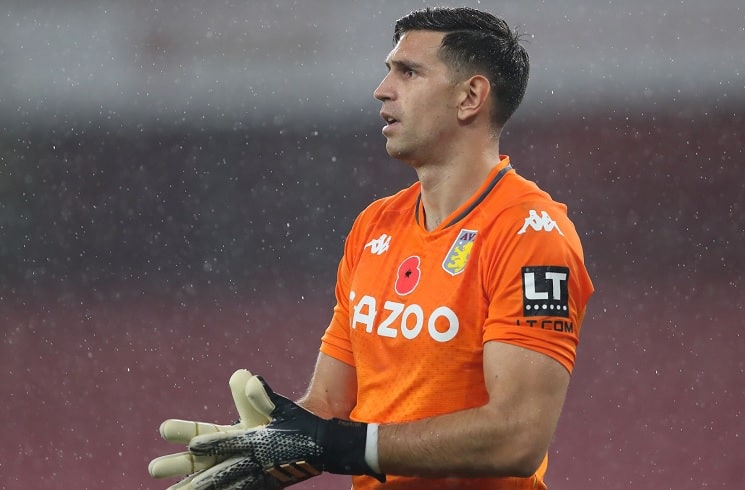 Emiliano Martinez is set to receive his first ever cap for Argentina on Thursday in a World Cup qualifier.

Despite the initial rumors being that Franco Armani would be the starting goalkeeper for Argentina vs. Chile on Thursday, reports out of Argentina are now stating that the Aston Villa goalkeeper has impressed the Argentina coaching staff more than his counter part.

Martinez, who kept a club record 13 clean sheets in his first season with Aston Villa, has previously been selected for Argentina but never played. In addition, coach Scaloni would have reportedly decided on a few other changes in the starting eleven.

Per a report by TN Deportes, here is the starting eleven for Argentina: