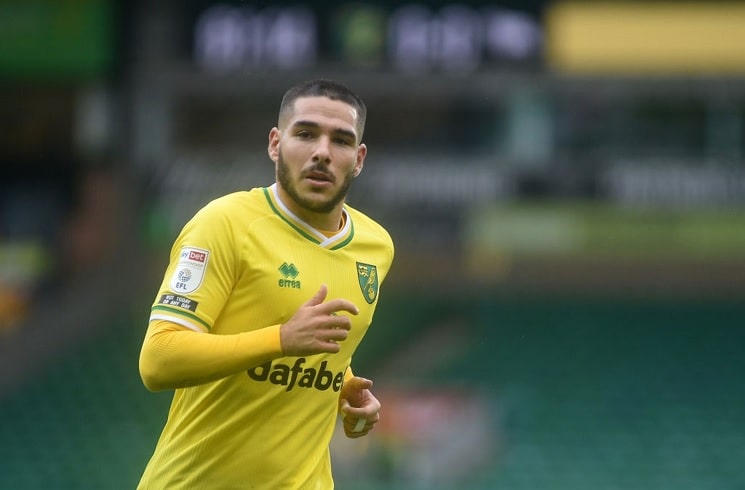 The Argentina man has been linked with several clubs since the end of the season, two of which are from the Premier League. Per a tweet by Cesar Luis Merlo, Aston Villa would sign him for €35 million. Arsenal were interested in signing him but no official offer has been made by the club.

Emiliano Buendia was named as the MVP of the Championship as he finished with 15 goals and 17 assists in 39 matches. Buendia is presently with the Argentina national team as they prepare for their second World Cup qualifying match of the month where they will play Colombia on Tuesday.