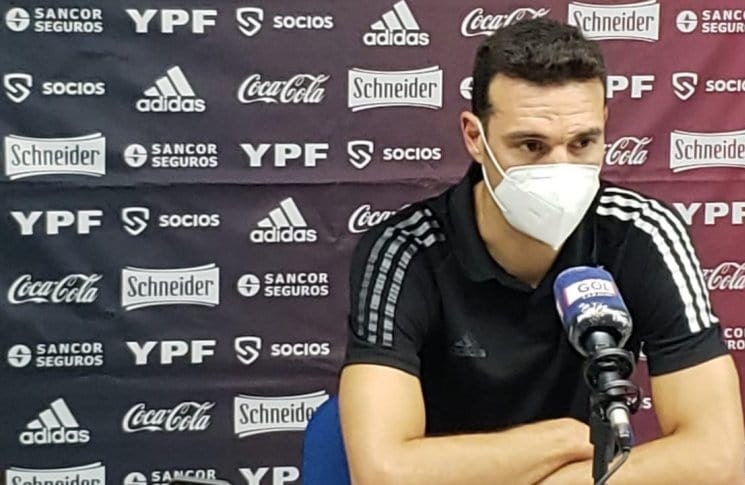 Scaloni commented on the team’s overall game and Juan Foyth’s error which proved to be decisive. Speaking to the press, here’s what Scaloni had to say:

“When you think it’s all done, no, it’s not. Sadly, we’re leaving with one point when we deserved all three. Argentina deserved to win. Up until the 94th minute, what we were doing was really good and the last play gave them a point; it wasn’t deserved.

“We deserved the three points. I have to congratulate the players because they played a good match in the heat, on a difficult pitch and against a good opponent.”

In regards to the Juan Foyth’s mistake which led to Colombia’s second goal:

“It’s individual errors, not defensive. The defensive play of the team was perfect up until that play. It was a specific error and nothing more.”

Argentina always dominated the play and did so in the six matches. Sometimes more vertical. We were always superior to our opponents, we deserved to win in all of them but being deserving doesn’t count.

“It’s the last play and it changes the entire match. The rest of the 94 minutes and a half were perfect.”

Lionel Scaloni also commented on putting the team together:

“We had a lot of difficulty putting the team together and the substitutes. There were players who surely weren’t going to finish the match because they had just came back from injury. Let’s hope now that they fully recover.”

The next game for Argentina is on Monday, June 14 vs. Chile in their opening match of the Copa America.