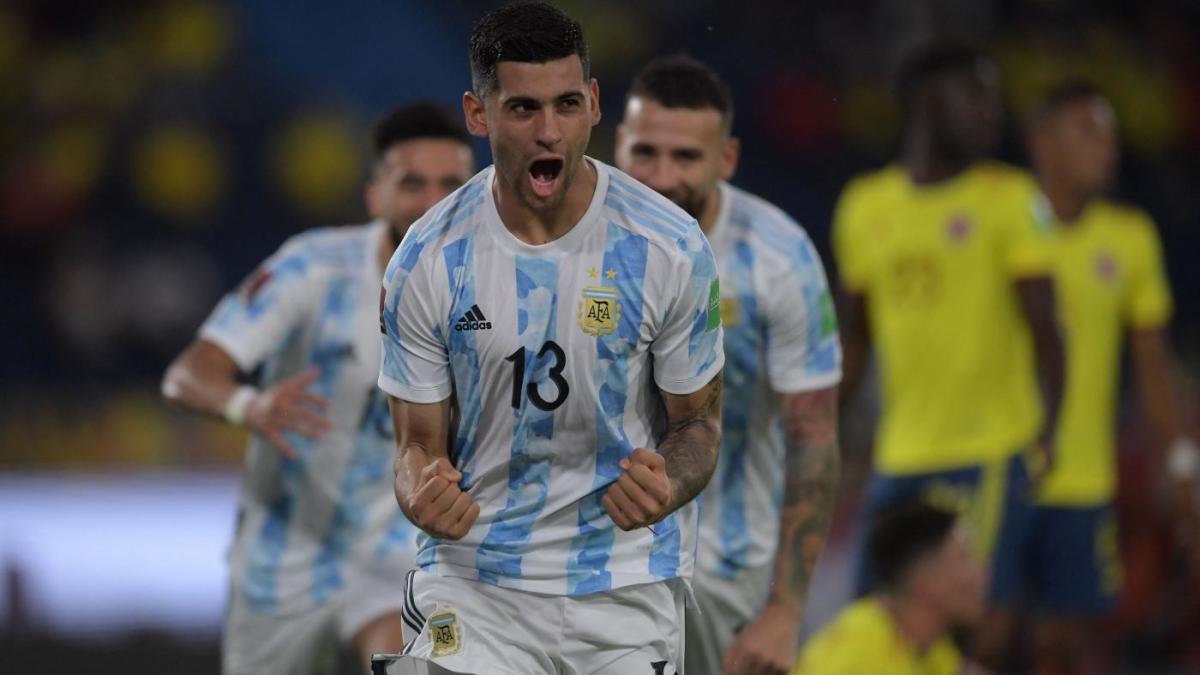 Tests will be conducted on Cristian Romero on Monday to determine the severity of his injury.

Cristian Romero, who scored Argentina’s opening goal in their 2-2 draw vs. Colombia, was substituted off in the second half. A muscle injury saw the Serie A defender of the season replaced by German Pezzella.

Per a report by ESPN, tests will be done on Romero on Monday. In addition, should Romero not be fully fit, Argentina coach Lionel Scaloni is expected to still call him up for the Copa America. The final squad is expected to be announced on Thursday.