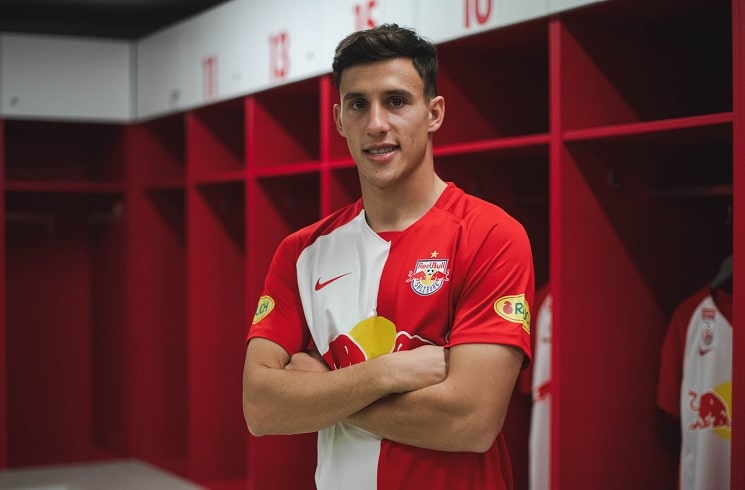 Nicolás Capaldo is out of the Olympics for Argentina as his club will not allow him to participate.

Capaldo recently joined Red Bull Salzburg from Boca Juniors on a multi-year deal. However, having just been presented as a player and taken part in his first training session with the club, it was announced that the 22 year old will not be flying to Tokyo for the Olympics.

With preparation for the Olympics already underway, the announcement was made by the Argentina account stating that the club will not release him.