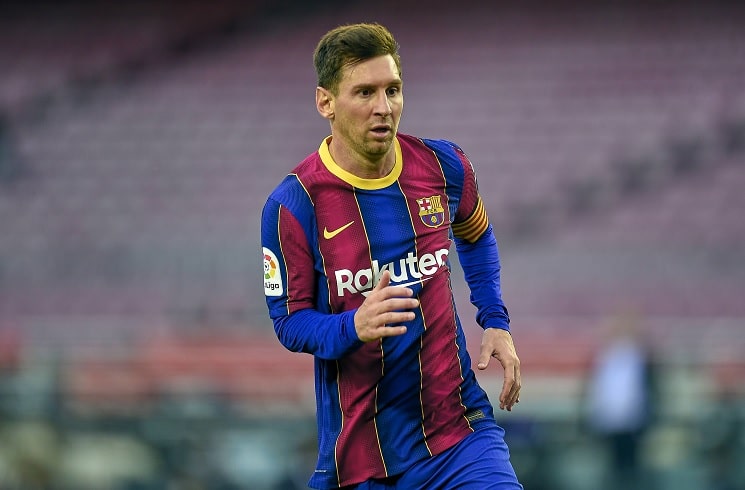 After winning the Copa America with Argentina, Lionel Messi will stay in FC Barcelona. According to the Spanish media, both parties have reached an agreement on a five-year contract, with a reduction of 50 percent of the Argentine’s salary.

On July 1st, Messi became officially a free agent since his four-year contract had come to an end. Although many rumors came to light whether the Argentine star would continue or not his career at FC Barcelona, journalist Fabrizio Romero, who is specialized in transfer news, stated via his Twitter account that “it’s never been in doubt”, Messi’s staying.

Lionel Messi will stay at Barcelona, it’s never been in doubt and gonna be announced soon. 🔵🔴 #FCB

PSG never had any real chance this summer. NO talks. Only Barça for Leo. ❌

New contract will be until June 2026 instead of 2023 to help the club – as @ferrancorreas reported.

Messi’s main concern when choosing his future at Barça was that the club needed to have a good project. Leo wants to compete in the Champions League and with his club he was not able to do so during the last couple of years. That was one of the reasons why Paris Saint-Germain and Manchester City were seen as possible destinations for the Argentine.

Even in September of 2020, Messi affirmed he wanted to leave FC Barcelona, after his friend Luis Suarez was kicked out in confusing fashion. At that time, Leo could hardly stand FC Barcelona’s president Josep Maria Bartomeu and his relationship with coach Ronald Koeman was not the best too.

Today, things are quite different. Joan Laporta is the club’s president and Messi’s relationship with Koeman seems to have improved. In addition, there have been spectacular signings like Memphis Depay and Leo’s friend Sergio Agüero, which give hope to the club ambitions.

What remains the same are FC Barcelona’s economic struggles. That is why three of the four club signings came as free agents, and that is also why Messi would have accepted to cut his salary by half.