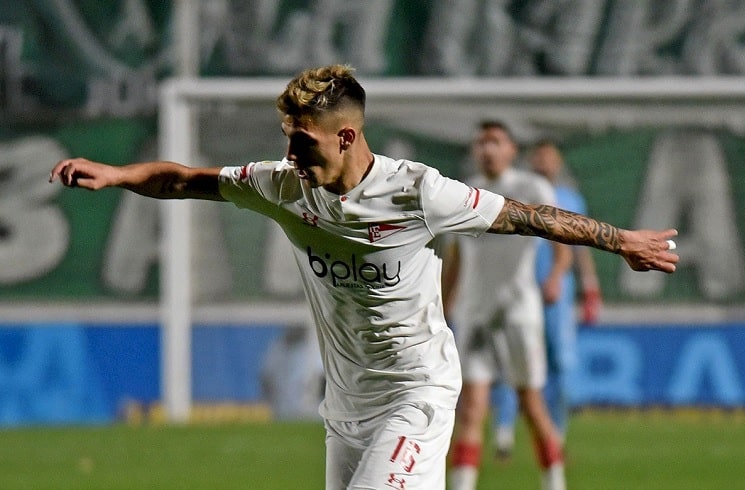 It was the return of the Argentine Primera Division on Friday with two games being held.

Union hosted Boca Juniors in the first match and it looked to be the visitors who would get the win but for a late draw. Boca Juniors took the early 1-0 lead through Agustin Obando. A left footed shot from the 21 year old Argentina from inside the penalty area took a touch off the defender and in to give Boca the lead.

Cordero nearly drew Union level after a good header from close range but an even better save by Garcia maintained the advantage. Union would come close a few times before finally scoring. A cross into the penalty area found an unmarked Marquez who headed the ball to draw Union level as both teams would share the points.

Estudiantes were away to Sarmiento and it was three goals in six minutes which made the difference. The first goal of the match came from a cross inside the penalty area that found Apaolaza as he would head the ball from very close range.

Two minutes after that it was a well worked goal and Manuel Castro was on the end of it as he struck the ball from inside the penalty area. Just four minutes after that, Apaolaza scored his second of the game. A pass from deep and a close range strike made it 3-0 for Estudiantes.