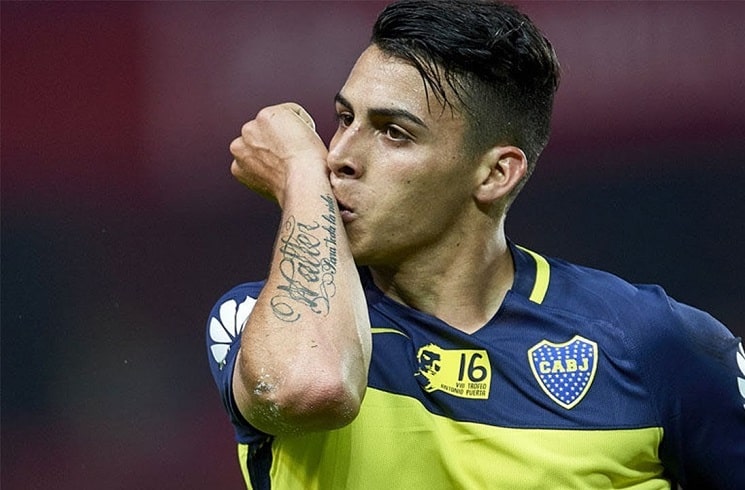 The 25 year old will reportedly be making the jump over to Europe as several reports out of Argentina are stating that he will be joining Marseille. Per the reports, the winger will join Jorge Sampaoli’s team on a season long loan with the Ligue 1 club having the option of purchasing him for 6 million.

With the Argentina national team, Pavón has played 11 matches and even took part in all four of Argentina’s 2018 World Cup games in Russia. The coach at the time would be his new coach, Jorge Sampaoli. His last match for Argentina came in September of that year.